Officer Injured in Crash in Bloomfield

A police officer was injured and has been released from the hospital after getting into a crash with an SUV and a construction vehicle in Bloomfield this morning, police said.

The driver and two children who were in the SUV were evaluated and did not appear to be injured, police said.

The officer was responding to a report of a male and a female involved in a fight at 8:07 a.m., and had the lights and sirens on while passing a Toyota Highlander at Tunxis Avenue and Mills Lane, according to the police.

The SUV turned left to go east on Mills Lane, the officer’s cruiser collided with it. Both vehicles sustained substantial damage and went off the road, police said. The cruiser kept going until it hit a construction backhoe/loader and the support wires of a utility pole, police said.

The cruiser flipped over onto the passenger side during the crash and an ambulance transported the officer to Saint Francis Hospital to be treated for minor injuries.

After treatment, the officer was released.

The driver of the Toyota was transported to Hartford Hospital to be evaluated and police said the person had no visible signs of physical injuries. 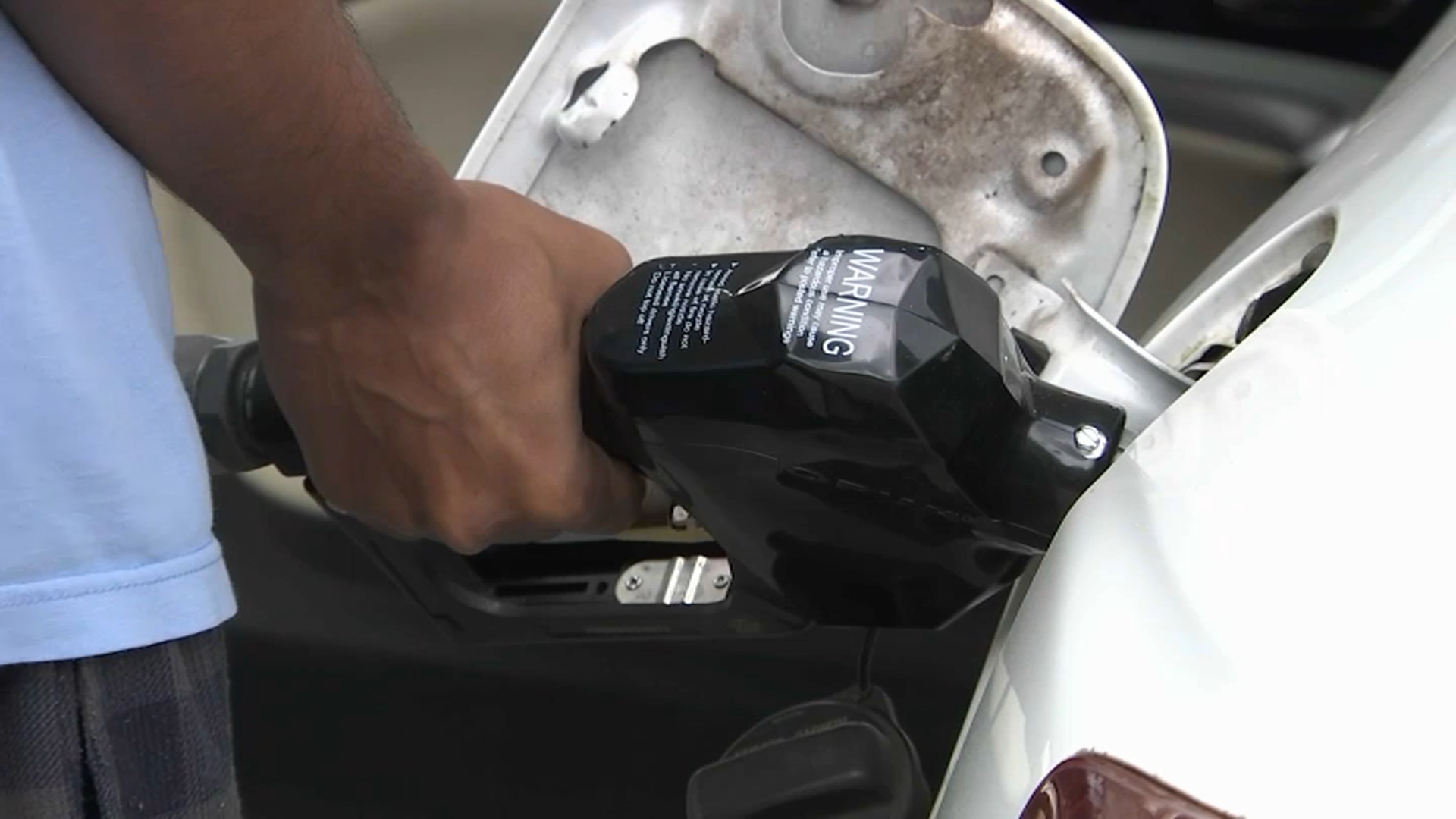 Two children who were in car seats in the back seat of the Toyota were transported to Connecticut Children's Medical Center to be evaluated. Police said they did not appear to be hurt.

The North Central Municipal Accident Reconstruction Squad is investigating. The road has reopened.