Old Saybrook Police are looking for a 3-year-old who is believed to be ill and with his mother.

Authorities said they're looking for Austin Freytag after he went missing on Oct. 13. Police said Austin's mother, Elizabeth, told others that he was so sick he needed to be taken to Boston Children's Hospital rather than any medical facility in Connecticut.

The child's mother is refusing to communicate with police and is also refusing to go to the closest police department to verify that both the parent and child are emotionally and physically safe, police said.

Elizabeth is believed to be driving a grey 2018 Ford Explorer with Connecticut license plate AJ68938. 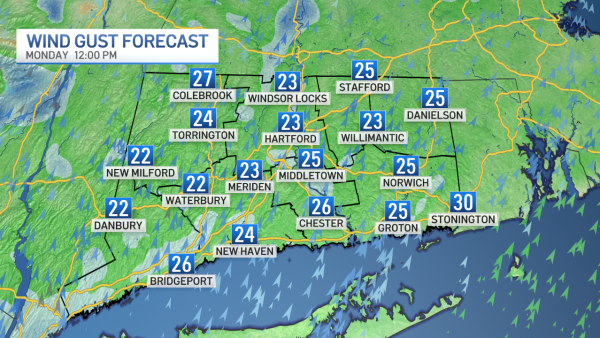 Austin was last seen wearing glasses and a red and grey shirt. He is 3-foot-5 and weighs approximately 45 pounds, according to authorities.

He has brown hair and brown eyes.

Anyone with information on Austin's whereabouts is asked to call Old Saybrook Police at 860-395-3142.