One Injured After Garbage Truck Explosion in New Haven

An employee was injured after a garbage truck explosion in New Haven Friday, city officials said.

Officials said there was a garbage truck fire at All American Waste on Wheeler St. There was a compressed natural gas tank that caused an explosion, as the truck had a fully-involved mid-truck fire.

Fire officials controlled the fire and prevented it from spreading to the row of trucks at the facility. 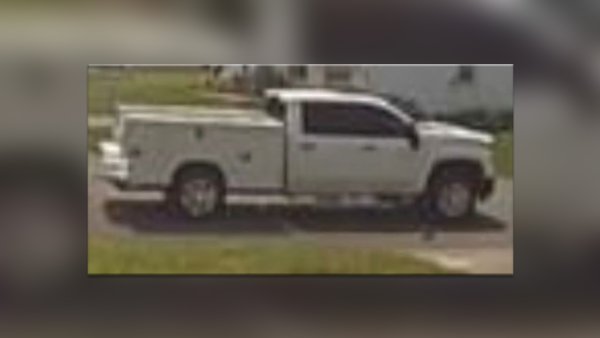 An employee was transported to Yale New Haven Hospital for evaluation of dry chemical handheld fire extinguished agent and smoke for trying to suppress the fire before crews arrived, city officials said.

The fire remains under investigation.