The investigation into the East Hartford plane crash brought local police, as well as the FBI, to an apartment at 29 Annawam St. in Hartford, where the student pilot killed in the crash lived.

From Tuesday night until around 1:45 p.m. on Wednesday, Hartford police and the FBI Evidence Response Team were at the Ritz Grande Apartment complex, where Feras Freitekh lived.

Federal sources tell NBC's Pete Williams that the search came up with nothing and there was no indicator of terrorism in the home, but Freitekh's electronics will still need to be searched. 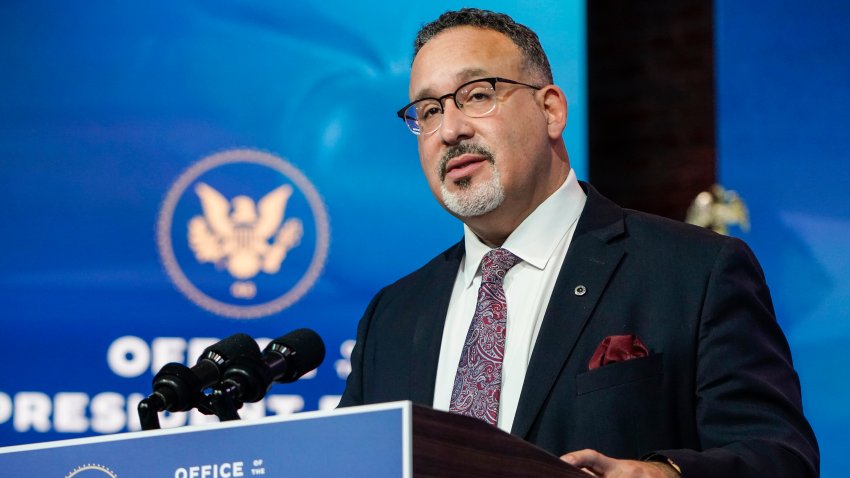 Nomination of Miguel Cardona for Secretary Of Education Heads to U.S. Senate 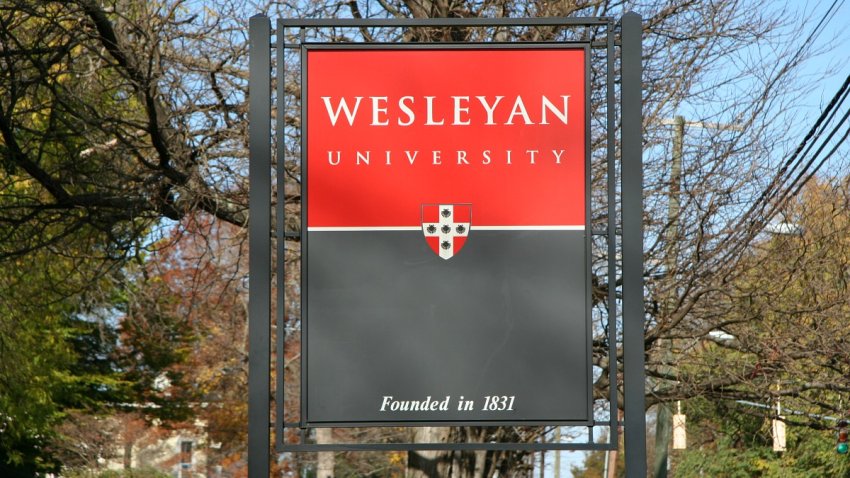 A separate law enforcement source confirms three other student pilots were staying with Freitekh and were interviewed and released.

Neighbors remember Freitekh as a good person, who they describe as generous and kind.

“He had a good personality he seemed very intelligent," said Kareem Altius, of Hartford.

The one and only time Altius met Freitekh was around two years ago.

"I met him when I was going to go fly with my cousin because he was gonna take me on a plane ride," Altius said.

NTSB officials believe the deadly plane crash was intentional, which Abernaty said is hard to believe.

Abernaty spoke to NBC Connecticut over Facebook from St. Lucia, where he lives, and said he and Freitekh flew many times together at AFA and remembers his friend as a wonderful person who always wanted to learn more and was very opinionated.

Altius' older brother, Tyrese Haughton, said their cousin and Freitekh found each other at flight school and became fast friends

“When my cousin went there didn't know anyone. And they met in class, ever since that day, became really close friends talking and hanging out,” Haughton said.

A source tells NBC Connecticut that the flight school has two apartments in Hartford. One is on Annawan Street, where the FBI was on Wednesday, and another is on Essex Street.