The owner of a Boxer mix was arrested on Tuesday after the dog attacked a 79-year-old in West Hartford on July 17, police said.

Katherine Stevenson, 41, was arrested at her home in Avon Tuesday after police learned her dog, which was euthanized after the West Hartford attack, had a long history of aggressive behavior, including the attacks of two other people.

West Hartford police said Stevenson failed to secure her dog on July 17 as required by a restraint order.

Police officers responded to Iroquois Road around 7 p.m. that day after the dog attack was reported.

"The dog came out of, I believe, they said the garage, ran across the street and for some reason, picked that person to go after," West Hartford Lt. Eric Rocheleau said after the incident. "No one else -- he actually went around people to get to that individual."

The dog, a Boxer mix, was pulled away from the man several times, but it kept attacking, according to police.

"The dog was pretty aggressive. (It) went after the male victim several times," Rocheleau said. "They were able to restrain the dog but he kept on getting back on the male victim." 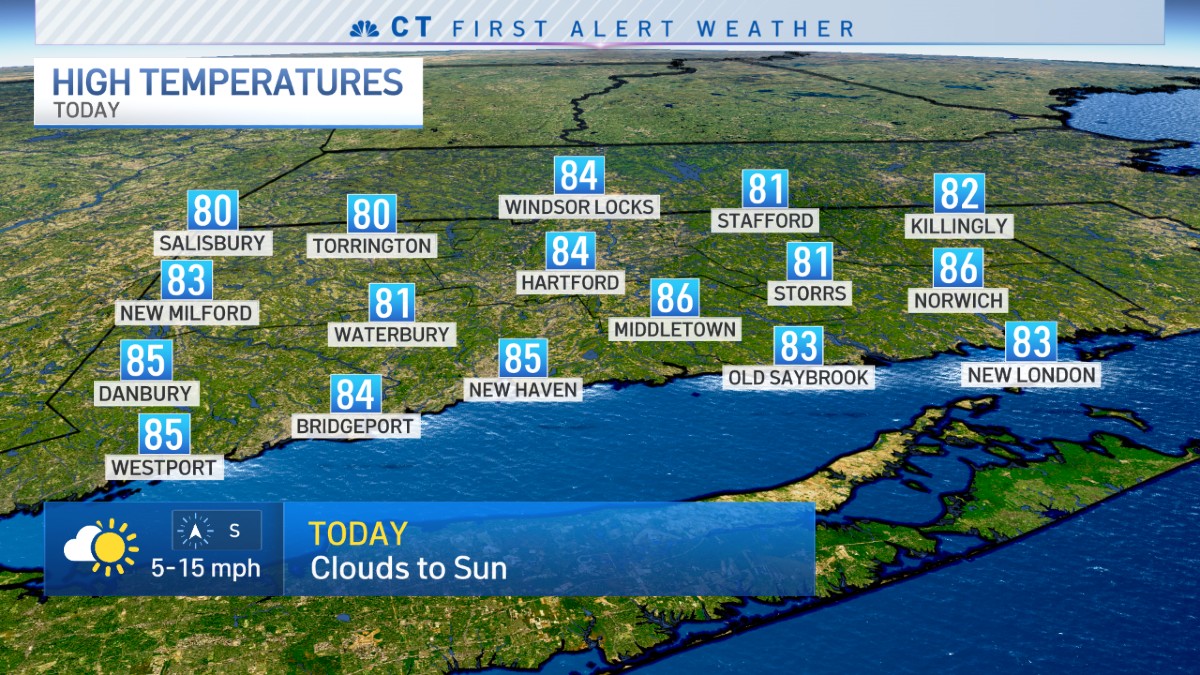 Animal control also responded and secured the dog, which police said was able to get free from the residence it was in.

The victim, a Bloomfield man, had injuries to his ribs, hand, bicep and a fractured pelvis and was transported to St. Francis Hospital, according to police.

A neighbor who did not want to be identified spoke exclusively with NBC Connecticut and said she was walking down her driveway when she saw a group of people surrounding the dog and the man.

"He was limping and I couldn’t tell where the blood was coming from because he seemed to have a lot going on with his injuries," the neighbor said.

The neighbor said they yelled for towels to hold the victim's wrists because they were badly injured.

Police said the victim and the dog’s owner were visiting separate people on Iroquois Road when the attack happened.

Because of the incident, the dog’s owner decided to euthanize her pet.

Stevenson was charged with reckless endangerment, attack of an elderly person, violation of a restraint order, nuisance dog by means of vicious disposition and roaming dog.