Woman Struck by Truck in Middletown Has Died

A 54-year-old Middletown woman who was struck by a truck on Route 17 in Middletown on Monday morning has died.

Police identified the woman as Evelyn Rivera and said she died on Tuesday.

Rivera was critically injured when the driver of the box truck passed the location to bring his deliveries, started backing up and struck Rivera in the area of 714 South Main Street, police said.

At the time, police said Rivera lived in the area and they believed she was trying to cross the street. No sidewalks line the street in the area.

A 54-year-old woman is in critical condition after a truck ran her over on Route 17 in Middletown on Monday morning.

Rivera suffered head trauma and serious injuries to her lower extremities and she was unconscious, police said.

She was first transported to Middlesex Hospital, then LifeStar transported her to Hartford Hospital. 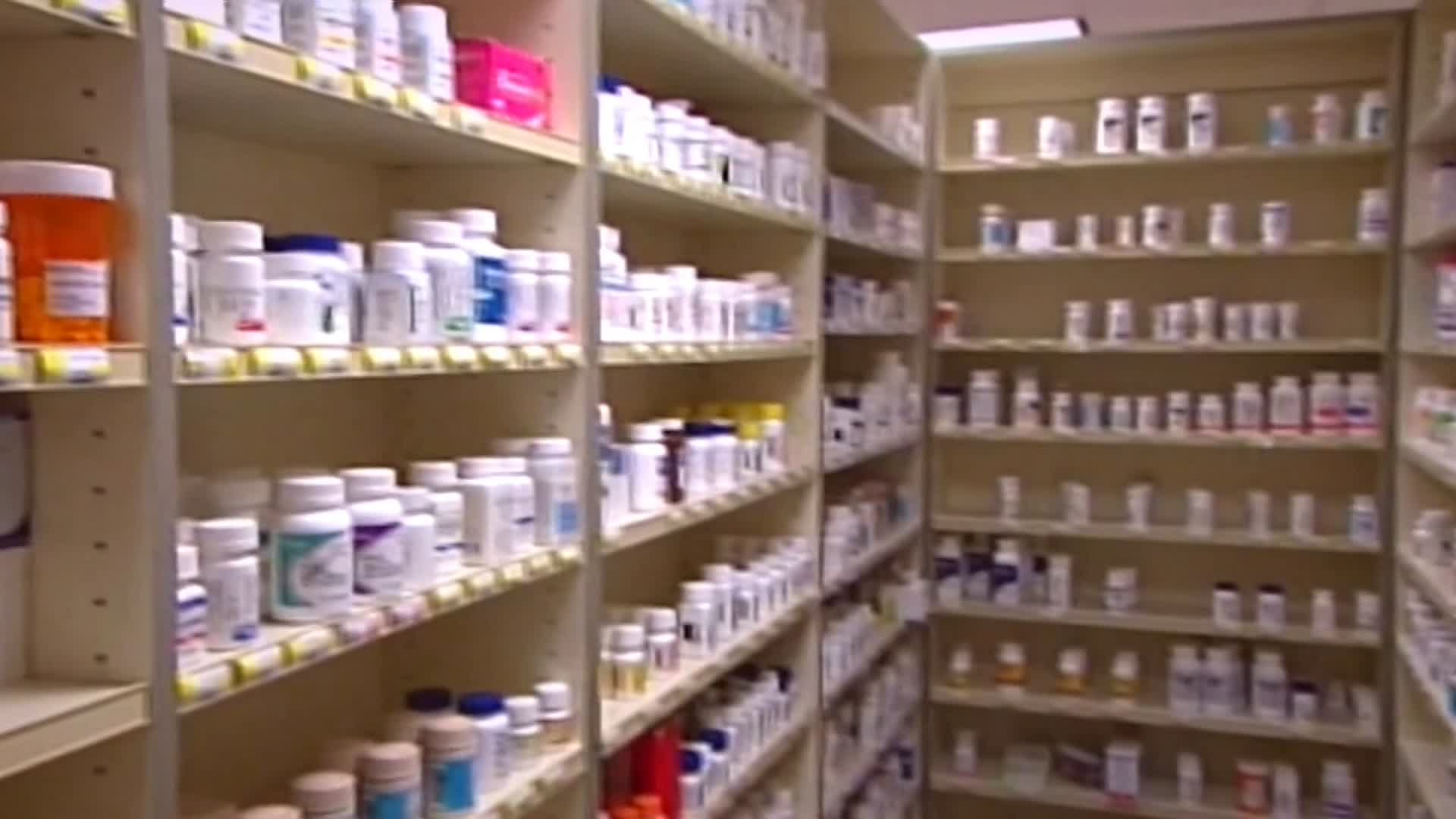 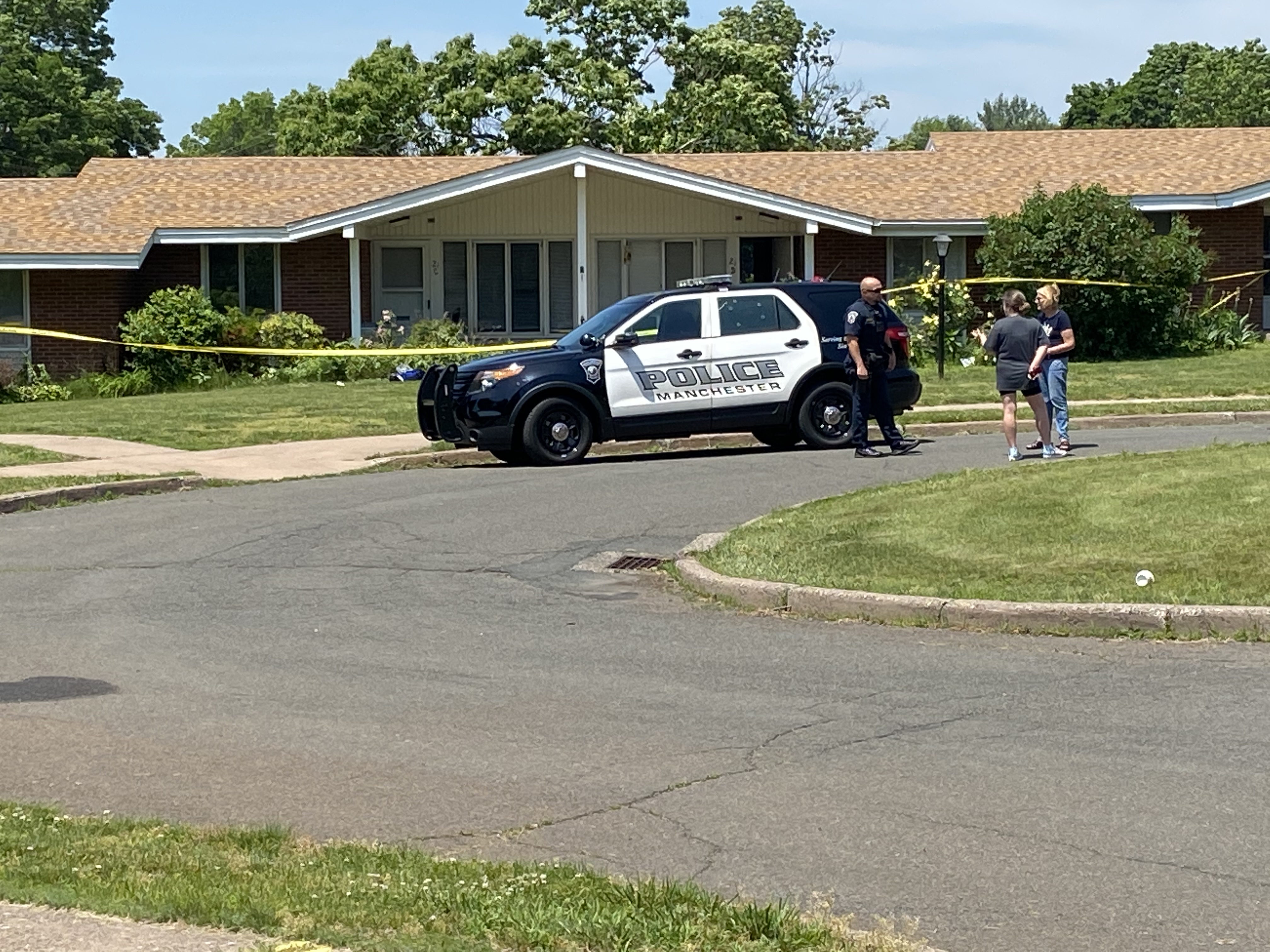 NBC Connecticut is not identifying the driver of the truck because he has not been charged.

Anyone who witnessed the crash is urged to call the Middletown Police Department Traffic Unit 860-638-4063.