Man Rescued After Falling Through Floor of Guilford Home Into Well: PD

Emergency crews rescued a person who fell through the floor of a home in Guilford and ended up down a well on Sunday.

Christopher Town and his wife, Angela, were helping a friend move in to a home in Guilford when the floor gave way, leaving Christopher falling more than 20 feet into a well that had been covered over with wooden flooring.

“I think I am still in shock,” said Angela Town, who watched from feet away as her husband disappeared. “Surreal. I mean he was standing in front of me and he was gone.”

“I could feel the floor giving way between me so I remember looking down,” said Christopher. “I know this may not end well, but so long as I keep my wits about me I have a much better chance of surviving.”

The Guilford Fire Department arrived within minutes and provided Town a life jacket. Town treaded water, trying to stay afloat, as the firefighters made a hauling system with rope to get him out. A firefighter went inside of the well, put a harness on Town and pulled him to safety.

“When you are in a situation like that when you don’t have control, it is good to know that the other people who are there in fact have control and know what they are doing,” said Town. “They saved my life.”

The Towns said they could never thank the firefighters enough for what they did. The couple went to the fire station today to see them in person.

The fire department has since secured the area around the well to make it safe for the time being. According to Assistant Fire Chief Michael Shove, the landlord is now responsible for properly capping the well.

Diane Martin, a friend of the Towns, is set to officially start renting the home this week. She said that she just found out about the well and was told that it used to be outside of the home until an expansion in the 1980s when it was covered over with wood, no cap.

“I have a lot of questions,” said Martin. 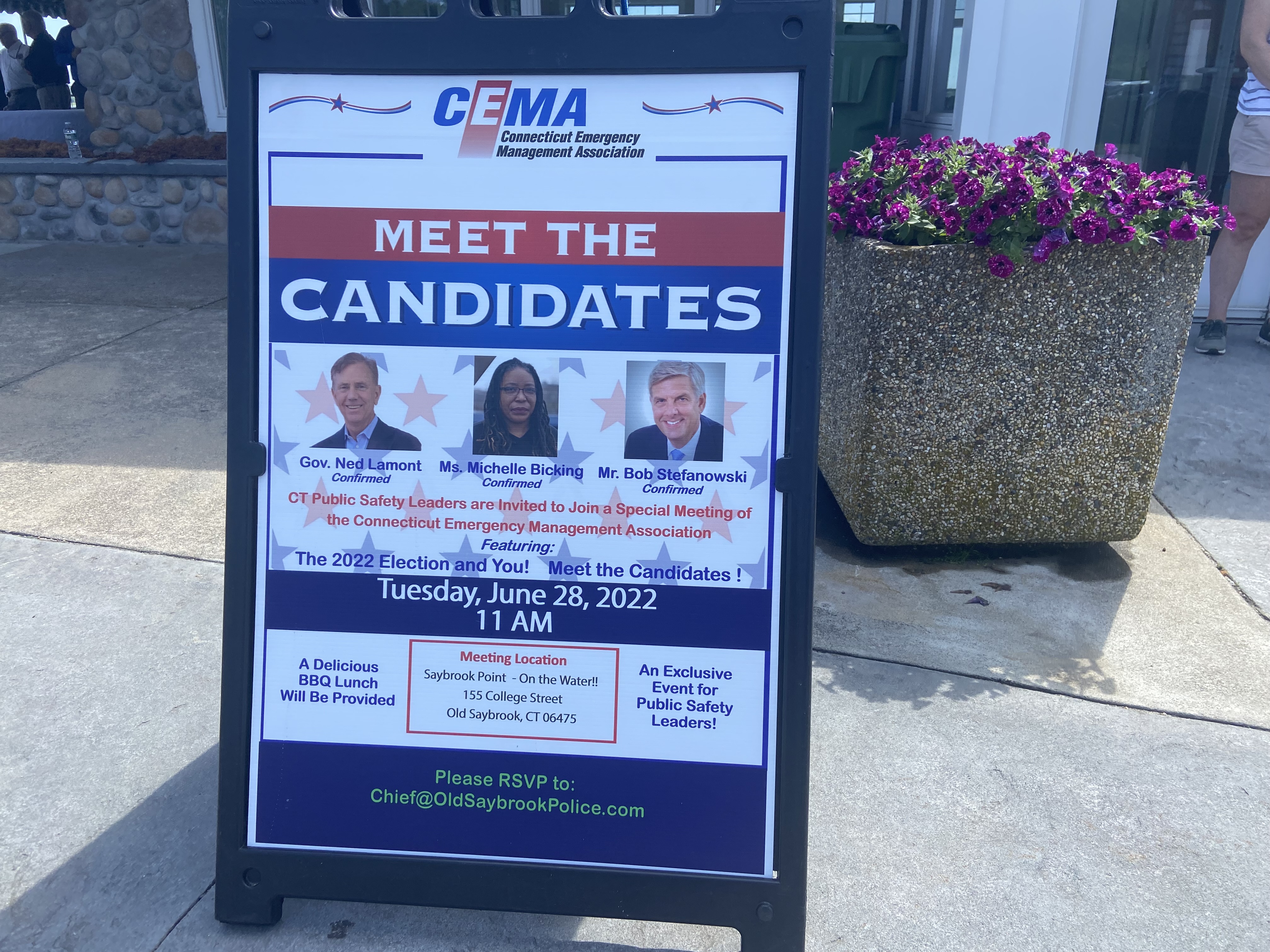 Martin, along with the Towns, said she is thankful that her children were not the ones who were hurt.

“Thank god it was not our friend or her kids,” said Angela Town.

NBC Connecticut did reach out to the landlord, but we have not heard back.

The building inspector for the Town of Guilford said that the landlord will have to show the town that the well has been properly capped. She advises all renters to have a building inspection completed before moving in somewhere.

Officers remind residents that some older, historical homes can have hazards that were not upgraded to current code.