The pilot is giving second thoughts to flying after what happened Monday.

The pilot who crashed in a parking lot near the Roberston Field Airport in Plainville, Connecticut Monday morning is grateful to the people who helped him get out of the plane and that no one else was hurt in the crash, he said Tuesday.

The pilot, Manfred Forst, 79, has been flying for 18 years, but said he is having second thoughts about flying again after what happened Monday morning.

Forst, who goes by Fred, is originally from Germany and now lives in Canton. He said he was going to breakfast when the 1981 Cessna 172 he was piloting crashed at 11:24 a.m. behind Carling Technologies, a business that is adjacent to the airport. 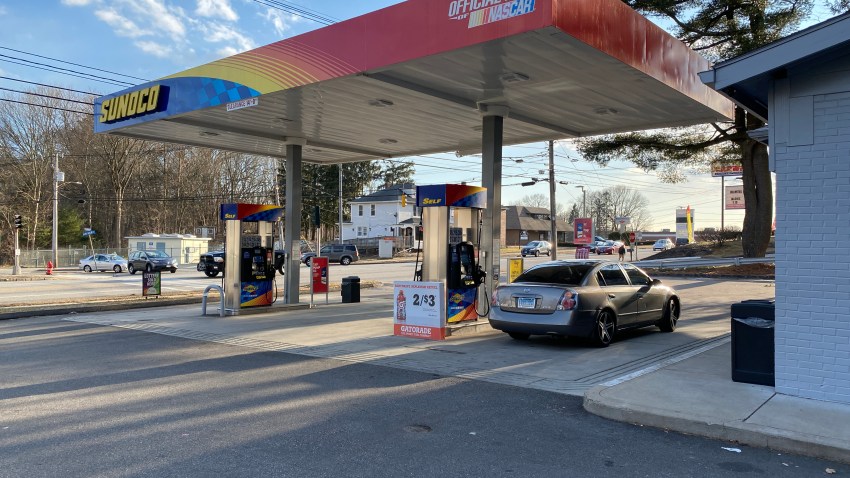 After the crash, employees of Carling Technologies came to his rescue, lifting a wing of the plane and helping Forst out of the cockpit, because of the smell of gas, according to the police report.

Videos police released Monday show the frightening moment when the low-flying plane hit a tree in the parking lot, flipped over and crashed upside down on the pavement.

The police report says Forst told them he took off from Robertson Airport earlier in the day, then flew to Simsbury Airport, then to Brainard Airport.

While flying back to Robertson Airport, Forst touched down on the runway, bounced several times and decided to lift the plane back up into the air to go around and try and land again, he told police.

However, he turned the plane took much, did not have enough speed and crashed, according to the police report.

Forst was taken to the Hospital of Central Connecticut with minor injuries, Plainville police said. On Tuesday, he said has a couple scratches but is feeling good.

"I was very fortunate I got out of it without any real injuries," Forst told NBC Connecticut Monday. "I'm just so thankful."

On Tuesday, he said he said he cannot discuss any details, but is thankful no one else got hurt and he wants to thank everyone who responded to the scene and called 911.

Forst said he was happy to see his wife when he got home and gave her a big kiss.

She’s always concerned when he’s flying, Forst said, so his days as a pilot might be over.

The Federal Aviation Administration is investigating the crash.