Newington police have arrested a man who is accused of touching a teen while she was shopping with family at the Saver’s store on the Berlin Turnpike last month.

Police said a witness contacted them shortly before 5:30 p.m. on May 14 and reported that a male inappropriately touched a teenage female.

The man had left before the police arrived.

Investigators said a witness reported seeing a man watching and following a 13-year-old who has autism as she was shopping in the store with her mother.

When the teen walked down an aisle away from her mother, the man followed, according to the witness who said she heard a commotion, approached the teen to see what happened and the teen responded that the man “touched her,” police said.

The witness reported the incident to the victim’s mother who followed the man out to the parking lot.

Police said the man fled on a motorcycle and police identified a suspect who they said has cases pending in Danbury and Hartford courts for similar types of incidents. 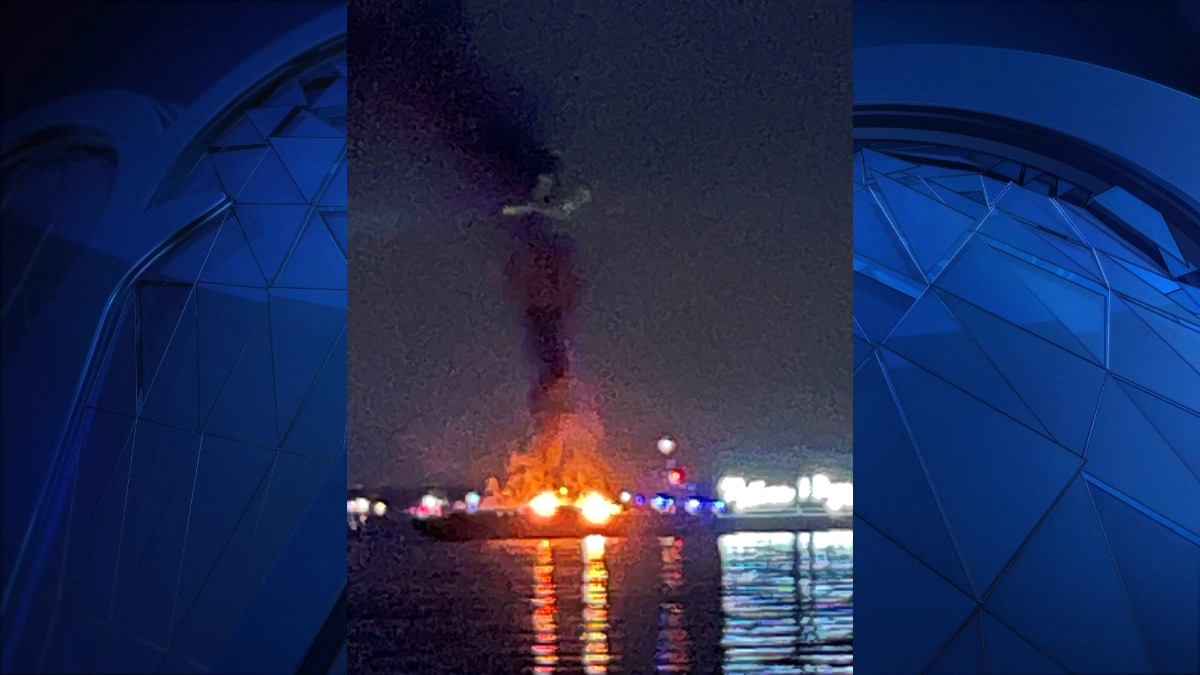 The man was charged with sexual assault in the third degree, risk of injury to a child and breach of peace.

A court date is scheduled for June 27.