Authorities say the suspects threatened the elderly man when he refused to give up his car keys. The two men punched and pistol-whipped the victim before driving off in the stolen vehicle.

Frequent shoppers in the area tell NBC Connecticut they are shocked to hear this incident happened in what they say is a safe area.

“I don’t get the point of mugging someone or carjacking. You don’t hear about stuff like that in this area at all so it’s very scary,” said Shemeka Flores of Derby.

Amy Roth of New Haven added, “It is such a public place and in broad daylight, and I'm not sure what they were looking for. I guess the car, but it’s sad to hear that’s happening in such a public area.”

Police say the man declined going to the hospital and is in good condition.

Officials are asking for the public's help in locating the stolen vehicle identified as a red 2016 Nissan Altima with a Connecticut license plate of BA02114.

There was a second carjacking incident in New Haven County Friday. Police say a pregnant woman’s car was stolen while she was pumping gas at the BJ’s in North Haven at 9:30 a.m. 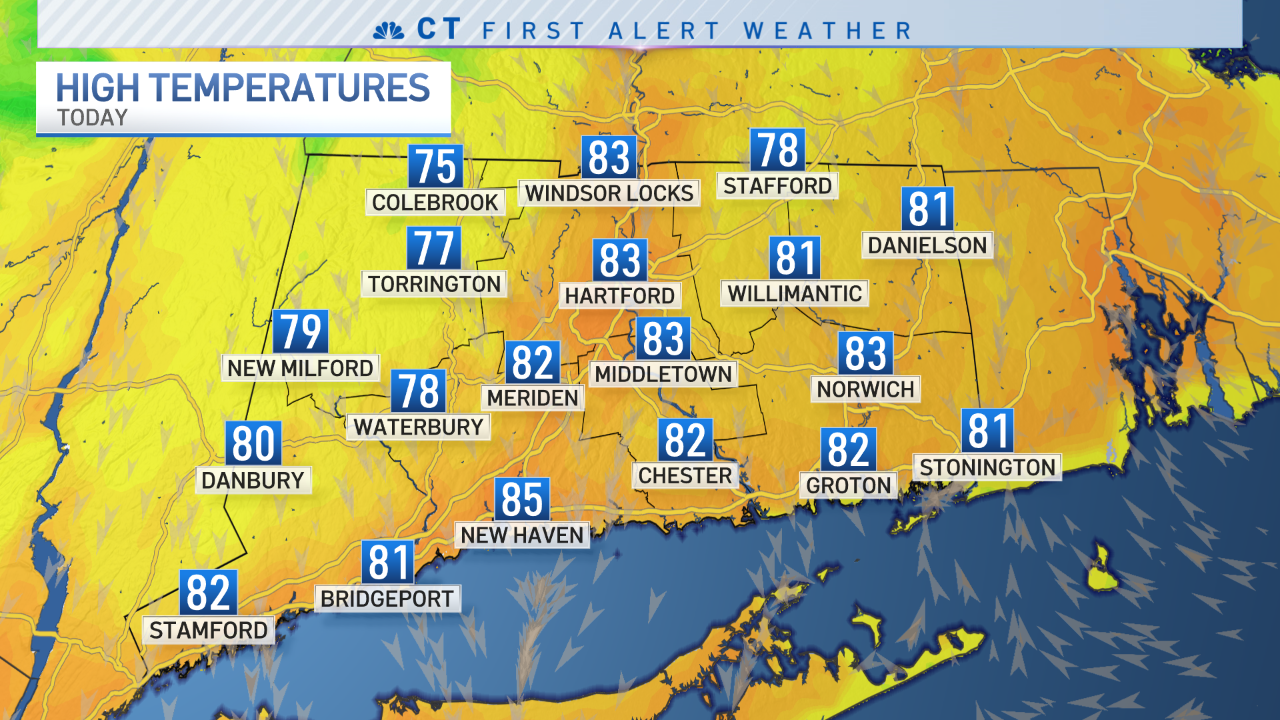 Man Dead After Shooting in Hartford

The car was then used to commit several crimes in Milford, before being stopped by police and resulting in the arrest of four minors.

Neighbors in North Haven are disturbed to hear of such a crime.

“It's sad, now I feel like I will have to be looking around scared. You want to be friendly and talk to people but then stuff like this happens, you have to protect yourself,” said Erin Ross of North Haven.

Police are reminding residents to be aware of their surroundings.