Police said the crash happened on Ansonia Road near Milhaven Road around 1 a.m.

Investigators said they believe a single vehicle was traveling eastbound on Ansonia Road when it drove off the highway and hit a tree.

The driver was the only person in the car at the time of the crash and was transported to Yale New Haven Hospital where he or she was later pronounced dead, according to police. 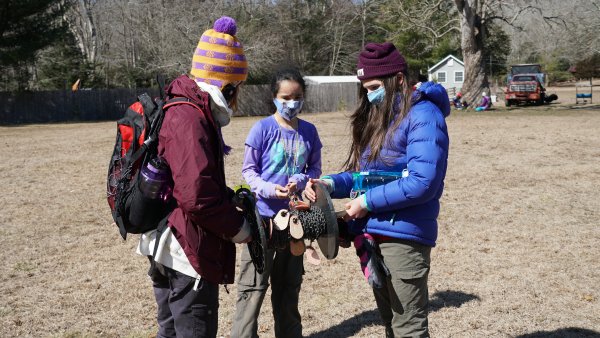 Authorities have not released his or her identity while they contact the next of kin.

Anyone with information about the crash is asked to contact Woodbridge Police Department.