Police are investigating after a shooting left one injured in New Haven on Sunday night.

The incident happened at approximately 7:41 p.m. on Shepard Street at Read Street in the Newhallville neighborhood, according to police.

Police said a 24-year-old man from New Haven was shot in the shoulder and has non-life threatening injuries.

Officers remain at the scene as detectives canvass the area. 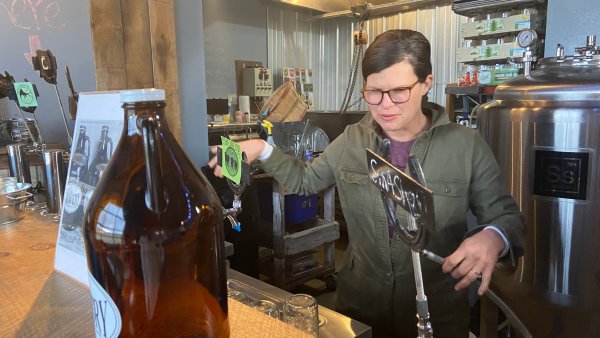 Police said they don't know if this shooting is connected to another shooting that happened Friday night on Shepard Street.

Anyone with information is asked to contact police at 203-946-6304. Callers can remain anonymous.