Police are investigating after a car struck a building in Norwalk and fled the scene.

The incident happened Saturday afternoon on Bouton Street, according to police.

Police said they responded to a separate car crash down a dead end and found it was the same driver. 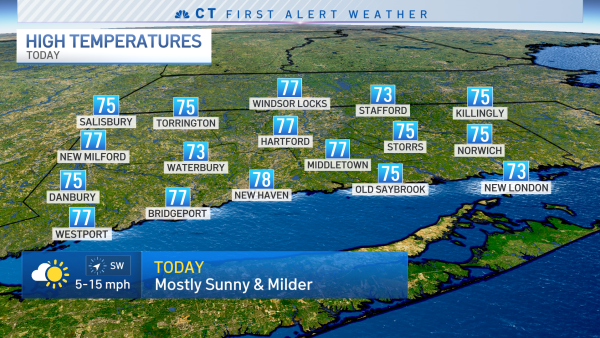 It is unknown if there are any injuries at this time.