Police are investigating what they called the untimely death of a Westport police officer who was a member of the Newtown Board of Police Commissioners.

Police officers responded to a home on Elizabeth Street in Newtown at 6:42 a.m. for a medical assist and then determined that it was an untimely death.

On Wednesday afternoon, police identified the person who died as Robert Myer, 48, of 6 Elizabeth St. in Newtown, He was a police officer in Westport and a member of the Newtown Police Department Board of Commissioners, police said.

What CDC Guidance on Covid Boosters, Mixing Shots, Means for You 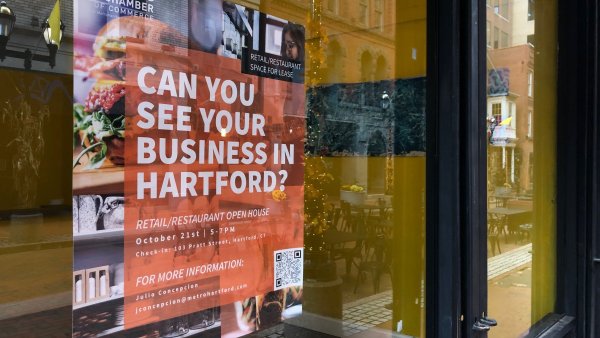 The medical examiner’s office will determine the cause of death. Police said there is nothing criminal at this point.

Myer worked with the Westport Police Department for 23 years. In 2015, he was promoted to the rank of Sergeant and assigned as a supervisor in the Patrol Division, the police department said.

“Regardless of his assignment, Sgt. Myer always served our community to the best of his abilities," Chief Foti Koskinas said. "Bob will be greatly missed."