Police are looking for the man involved in an armed robbery of an Auto Zone in Manchester Sunday night.

The incident took place at 410 Broad St. at approximately 8 p.m.

Officials said the man was reportedly wearing a UPS outfit during the armed robbery. They say he is described to be about 5-foot-8 and 160 pounds.

He took money and fled the area in a grey Volkswagen sedan with an unknown registration, according to police. 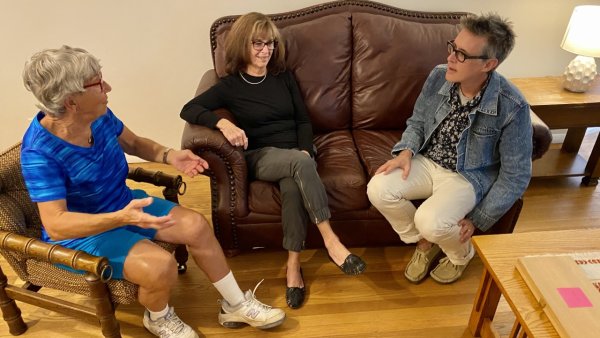 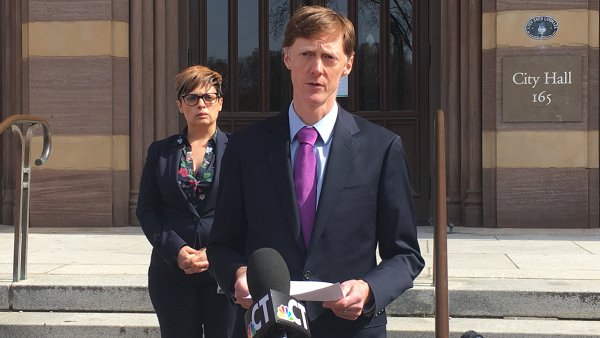 Detectives are investigating the incident.