Nearing the end of their sentences, 16 prison inmates will be taking a course in manufacturing technology at Asnuntuck Community College in Enfield.

"These are low level offenders who have been assessed as low-risk and we believe they will do well in the education programs there," said Scott Semple, the state correction commissioner.

Pell grants from the federal government pay for the inmates' class in Asnuntuck's advanced manufacturing technology center, where they will learn to program precision tools. The pilot program allows inmats to learn how to use the the proper equipment, like drill presses, lathes and 3-D printers.

"They'll get the hands-on training that they need to become successful. We have a relationship with employers that ex-offenders have been landing jobs with, so it's critical to give them the skills they need," James Lombella, the president of Asnuntuck Community College, said.

While, Asnuntuck instructors have taught courses to hundreds of inmates for years, sending inmates to the college campus, poses danger, according to Sen. John Kissel.

"I disagree with the philosophy that now we're going to take inmates who are so dangerous that they're still living behind bars in a secure facility yet we're going to allow them to go outside and take classes," Kissel said.

Lombella said when the inmates leave the Cybulski rehabilitation center that they will be escorted into the classroom at Asnuntuck. Inmates will not be permitted to leave the classroom, which has attached bathrooms. 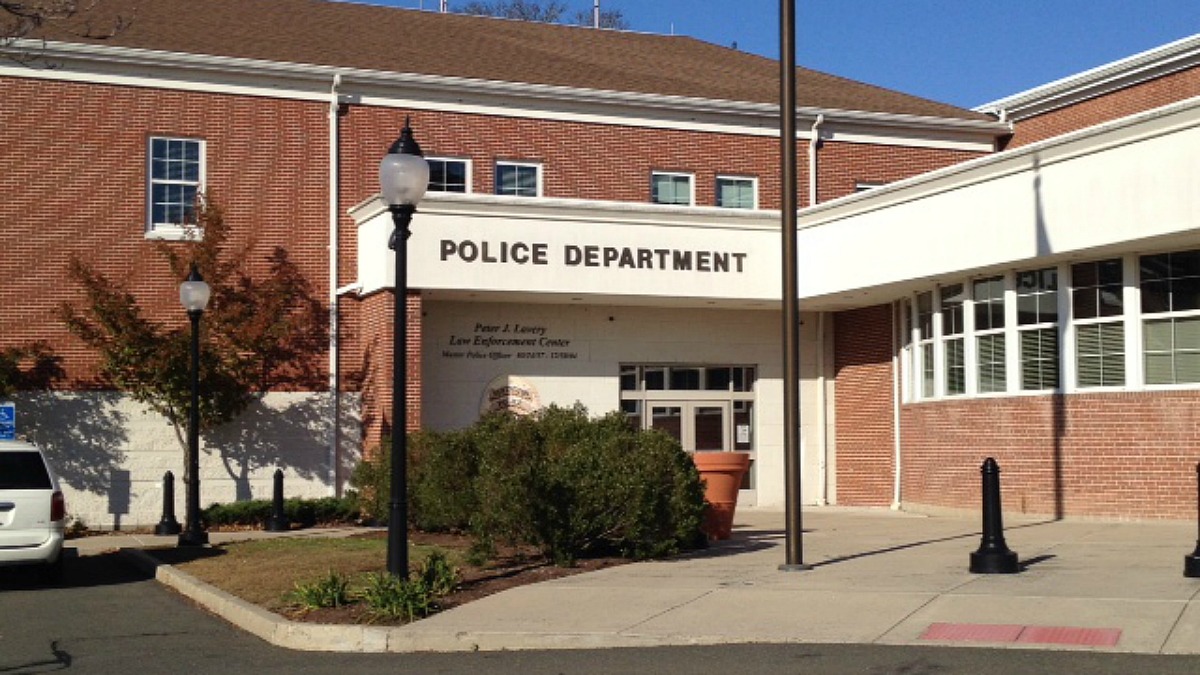 "They're not gonna be with any of our other students - it's late afternoon after our regular day classes are over," Lombella said.

The college president said the campus security guards are all former correction officers and at least two of them will be in that classroom with the inmates as well as the instructors and one parole officer.