The online list includes 50 names of priests, dead and alive, who were credibly accused of sexually abusing children

The Roman Catholic Diocese of Providence, Rhode Island has released a list of clergy, religious order priests and deacons who have been credibly accused of sexually abusing children.

The list of roughly 50 names posted on the diocese website Monday includes 17 men who are still alive, although all have been removed from ministry.

The list that dates to 1950 includes 25 deceased priests and eight others, including religious order priests and deacons.

The diocese also posted a list of where each of those credibly accused men once worked.

Bishop Thomas Tobin, in a letter accompanying the list, calls its release "a difficult but necessary moment" in the history of the church.

He says publishing the list "is an expression of the transparency we want to encourage, and the accountability we need to accept."

"It's crazy. I mean, the church has got to stop," said Leo Chupron, a former Hartford Police detective who is now a private investigator. He focuses much of his work seeking justice for church sex abuse victims. 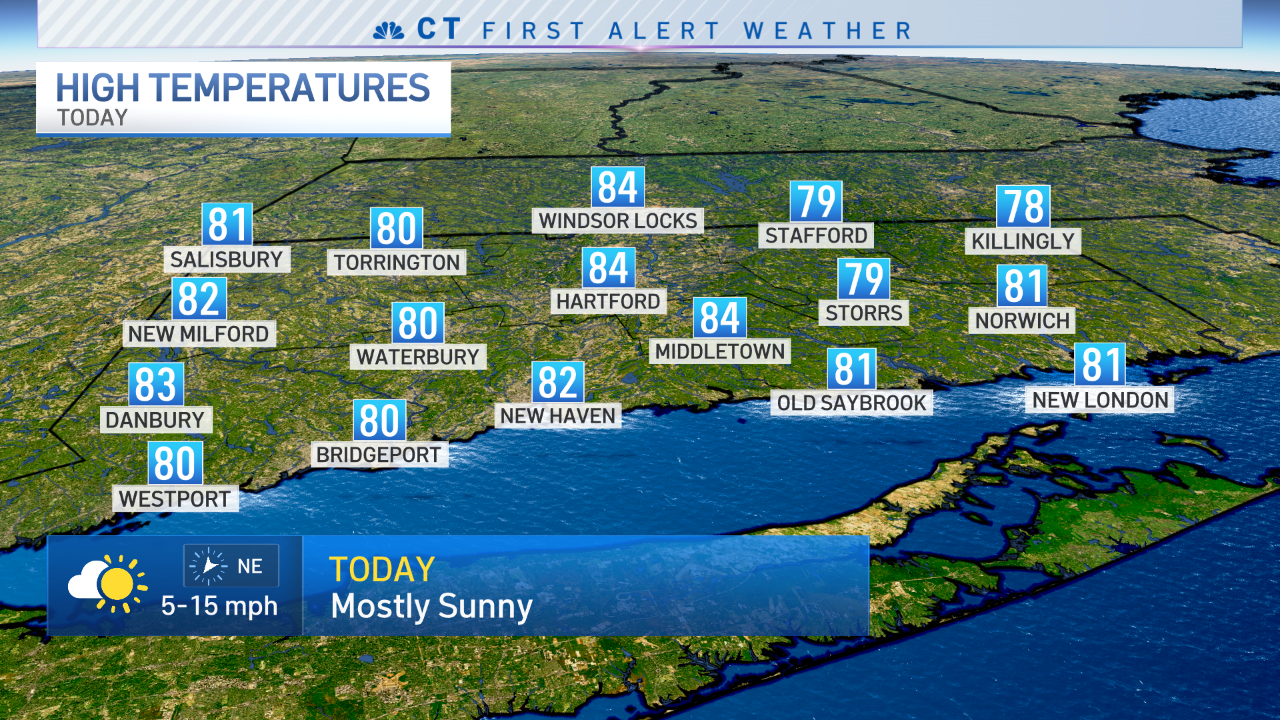 The emotional scars of what victims have gone through, Chupron said, never go away; even decades later.

"How do you hide from something you've been trying to hide for thirty or forty years?," said Chupron. "It's caught up with them."

The Diocese of Providence of also posted a list of where each of the credibly accused priests once worked, including Hugh Rafferty who, according to the Providence diocese, worked in Rhode Island before then serving throughout the northeast, including at the Diocese of Norwich, sometime between 1967 and 1974.

The Diocese of Norwich Communications office released this comment on Tuesday.

"There's a lot that's missing from the list," said Gail Howard, Co-leader, for the Connecticut chapter of SNAP (The Survivors Network of those Abused by Priests) a self-help group for clergy sex abuse victims. SNAP officials said the Diocese of Providence needs to do more, including providing a more detailed look at the work histories of these priests and about where the men could be today.

"They don't stop abusing when they take off the collar and no one knows where they are," said Howard. "We can't trust the church to police themselves."

NBC Connecticut requests to the Diocese of Providence for information about any possible Connecticut connections have yet to be answered.