State leaders will join parents from Killingly to voice the need for a school-based mental health center.

The creation of a fully-funded student health clinic has been an ongoing conversation and also a source of contention in Killingly.

The school board rejected the idea back in March, which prompted parents to file a complaint in April.

Now the State Department of Education is investigating whether voting it down violated the "educational interest of the state." 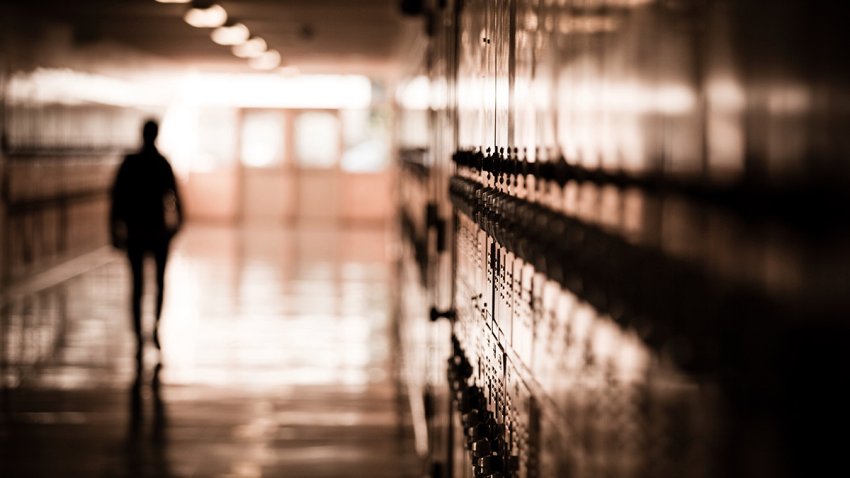 Killingly Board of Ed. Discusses Mental Health Support for Students 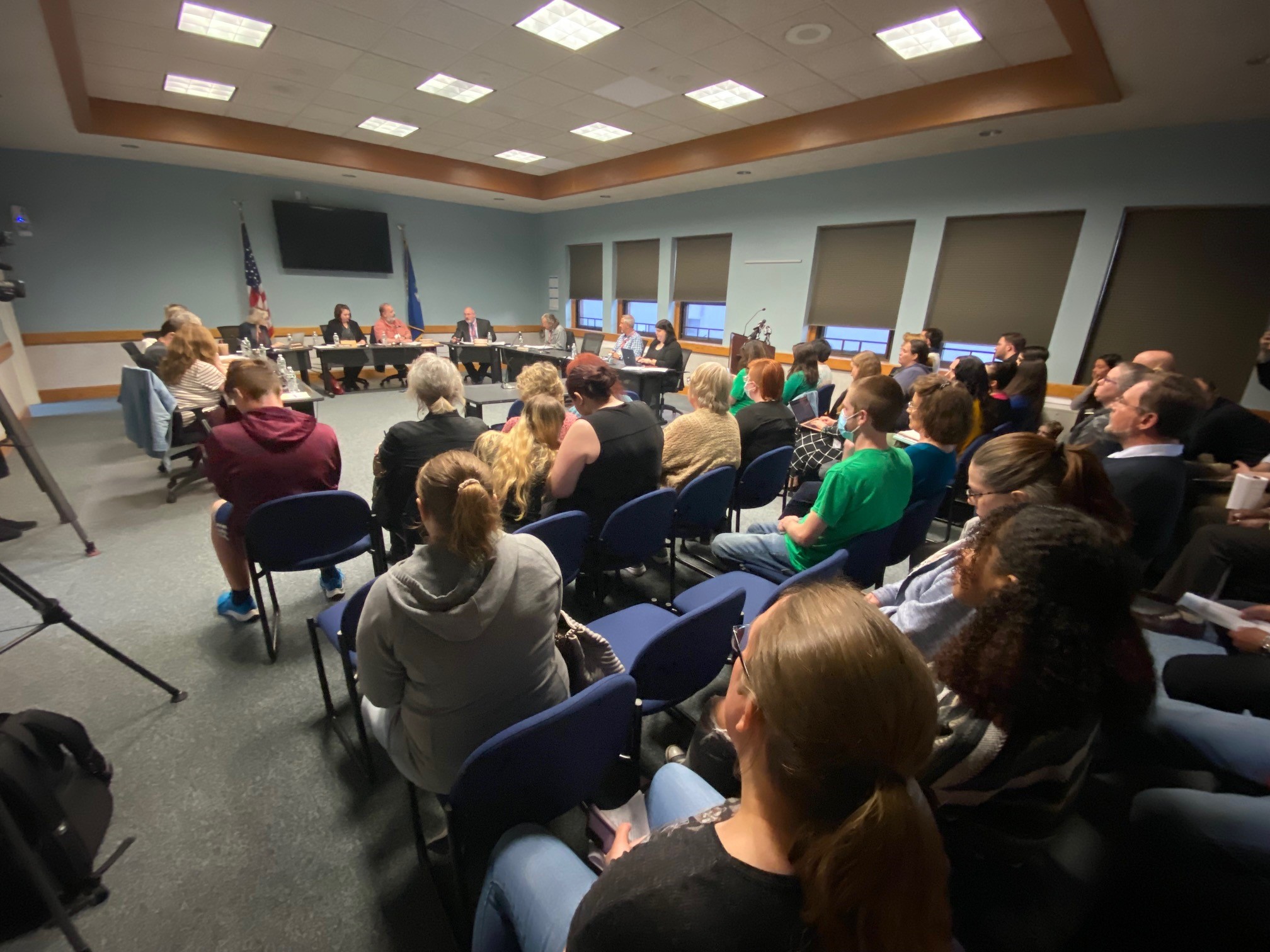 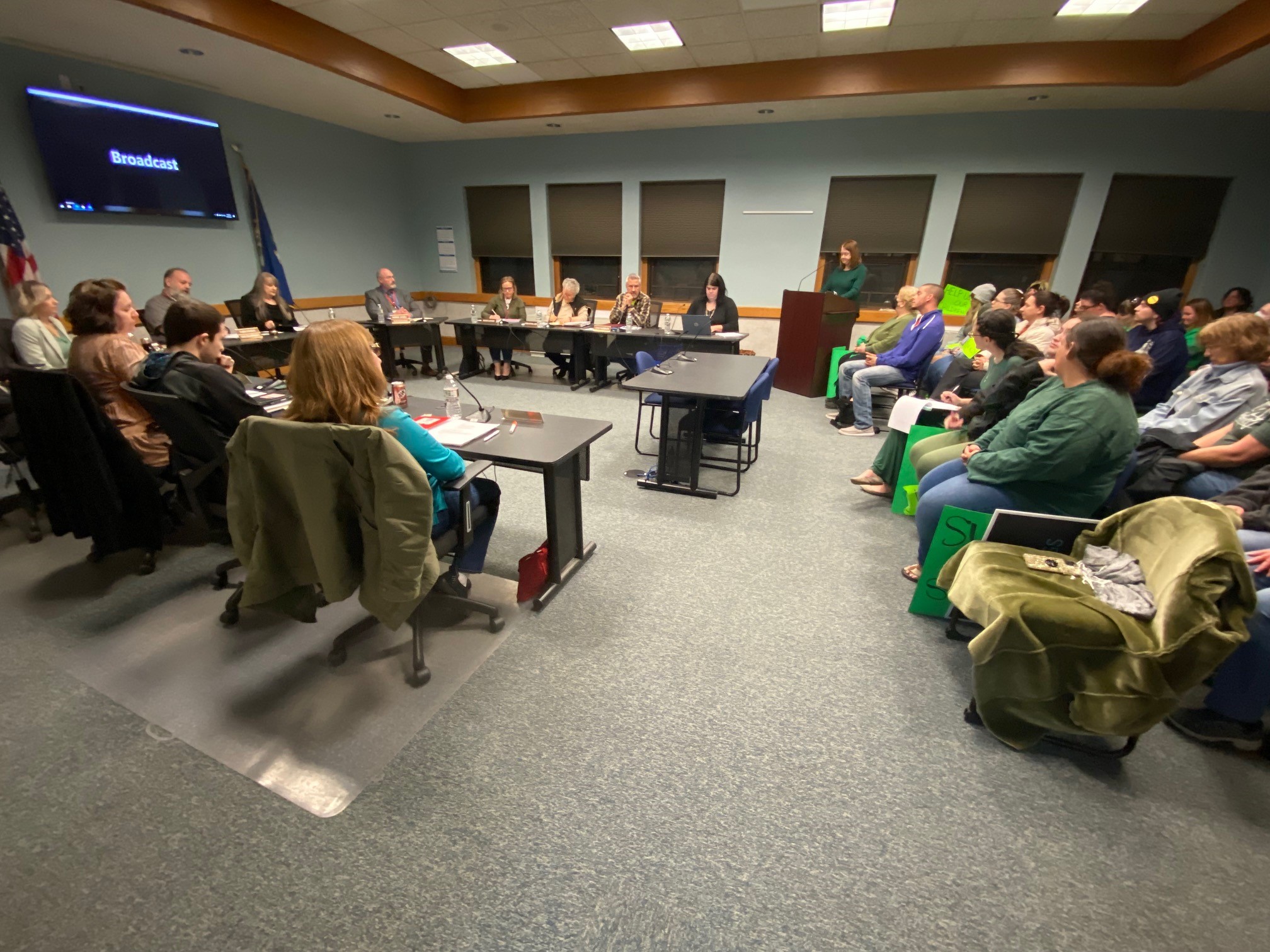 On Wednesday afternoon, Senator Mae Flexer, parents and school staff will meet on the Capitol steps to advocate for more mental health resources in Killingly schools.

"We held rallies in Killingly locally, to urge the Board of Education to act in the best interest of the students and they failed to do so. So now it's in the hands of the state. And now we're bringing our rally to the state to let them know that we support the investigation. But children are returning to school in September, and we need them to act sooner rather than later," said event organizer Christine Rosati.

Rosati's kids graduated from Killingly schools and one returned as a teacher. She said the clinic would provide trained professionals for students at no cost to the district.

The rally is expected to begin at 2 p.m. at the Capitol in Hartford.