Burlington Town Hall hosted its monthly blood drive on Saturday, but this time with a more a heartfelt backdrop.

“We had a blood drive scheduled here by happenstance and at the request of the fire chief and the McFadden family, it’s become a memorial for Colin,” said American Red Cross Regional Chief Operating Officer Richard Brannigan.

Twenty-six-year-old firefighter Colin McFadden suffered a medical emergency while fighting a fire at the historic New Hartford House in New Hartford on Tuesday.

Burlington Volunteer Fire Chief Michael Boucher said Firefighter McFadden will be remembered as a funny, quirky guy who was always willing to jump in.

He was taken to the hospital in critical condition and passed away two days later, according to fire officials. 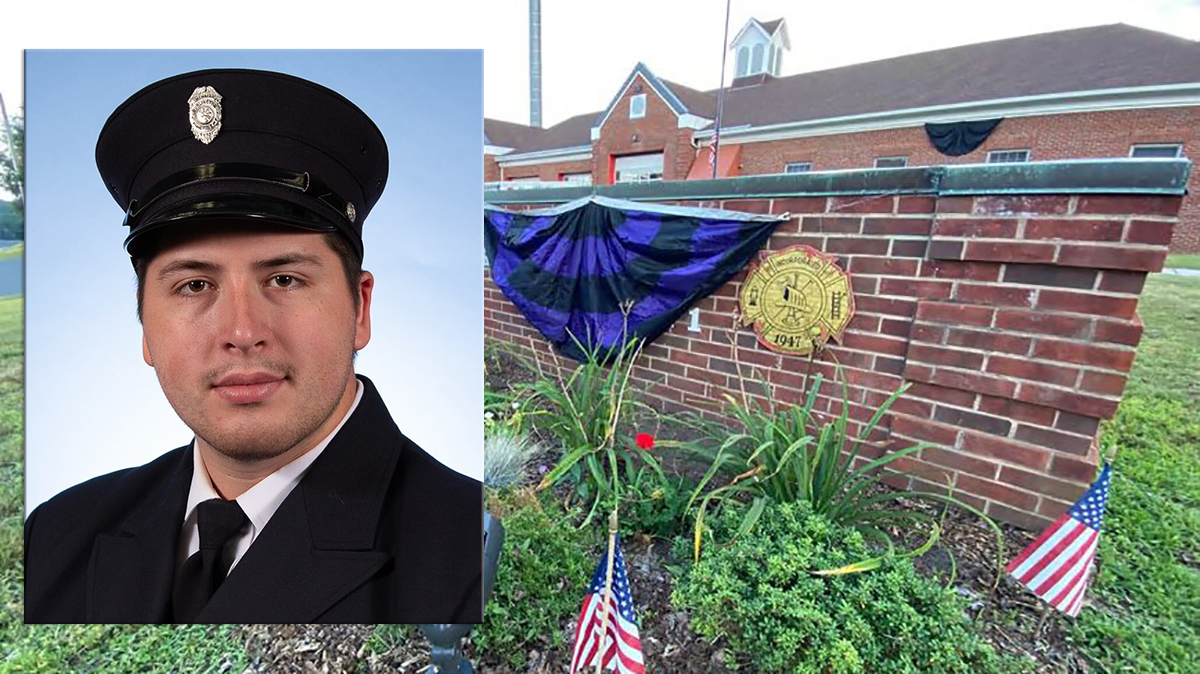 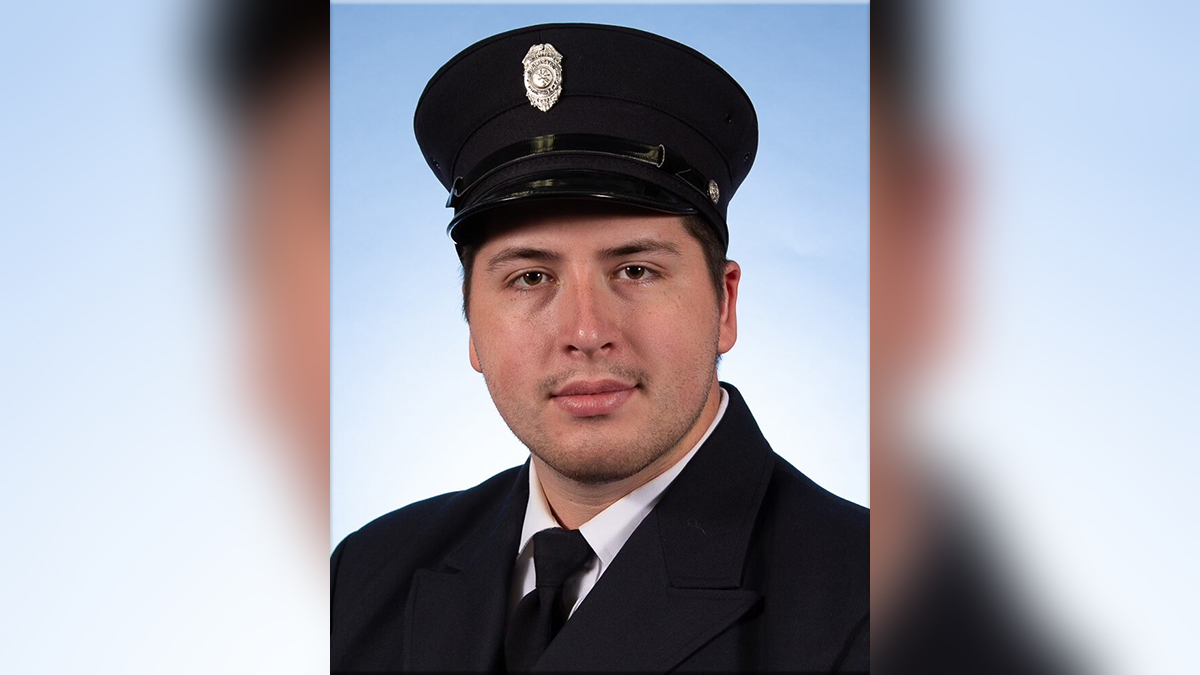 As the community mourns the loss of McFadden, we're learning about a previously undiagnosed acute form of leukemia, which is said to have led to his sudden sickness at the fire.

“Every two seconds, somewhere in the country, someone needs blood,” said Brannigan. “So that translates to someone in Connecticut, in our own state, needing it. You can imagine what those numbers look like.”

The 26-year-old Burlington firefighter who suffered a medical emergency while fighting a fire in New Hartford Tuesday morning has died. On Thursday afternoon, a procession was held and firefighters were at the funeral home to salute their fallen colleague.

Although Burlington First Selectman Ted Shafer recognizes the horrific tragedy, he said the community has come together.

“All of this really represents the values of the community of Burlington. Throughout the whole Covid experience, since the beginning, we’ve been working with the American Red Cross. The blood shortage has been in effect for quite some months and we’ve been opening up town hall for blood donations once a month," Shafer said.

A 26-year-old firefighter who is in critical condition after suffering a medical emergency while fighting a massive fire in New Hartford Tuesday. His colleagues are asking people to donate blood.

Regular donors like Edward Keith are just happy to help. “I like to give blood at least once a year. I want to try to help out because I have O positive blood and that’s like really needed because it’s pretty common blood,” said Keith.

The blood drive collected nearly 100 donations of blood, many of which were from first time donors, Red Cross officials said.

"We are proud to be able to honor the memory of Colin McFadden and grateful for all the donors that came out in support," Red Cross officials said in part in a statement.

Eligible individuals are encouraged to make an appointment to give blood by using the Red Cross Blood Donor App, visiting the Red Cross' website or by calling 1-800-RED CROSS to help ensure a sufficient blood supply.