A 60-year-old man hit a school bus head-on in Ansonia and police said he admitted to being distracted by his cell phone while driving.

The crash happened just before 8:30 a.m. on North Main Street, between Ridge Road and Underhill Road.

Ten children between 10 and 14 were on the First Student bus, which was on its way to the Betsy Ross Magnet School in New Haven, when the Chevrolet hit it, police said. 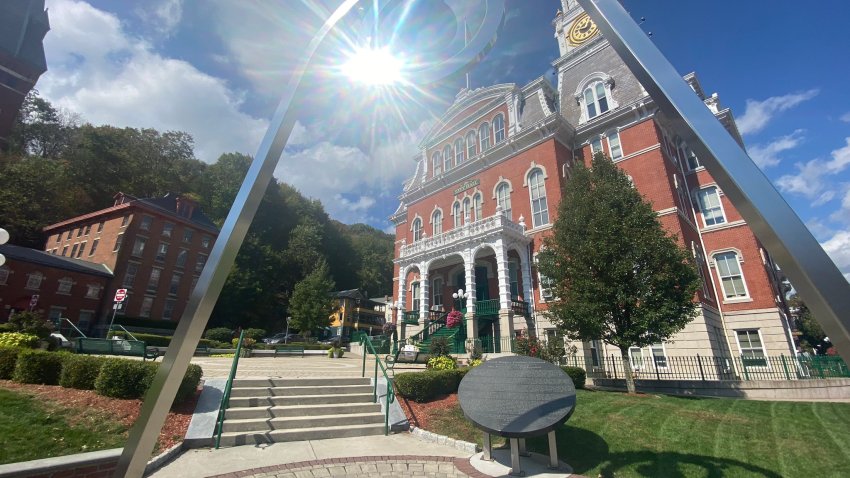 All the students were released to parents or guardians and one suffered a scratch, police said.

The driver of the Chevrolet sustained several injuries and was taken to a Bridgeport area hospital. His condition is not known.

According to the preliminary investigation, the Chevrolet crossed the center of the road and hit the bus.

Police are investigating and said charges are pending.