The search for Jennifer Dulos expanded on Wednesday to a body of water on Old Farms Road in Avon in connection with the investigation into the disappearance of the missing mother of five.

Jennifer Dulos, a 50-year-old mother of five young children, has been missing for 19 days.

She was last seen while dropping her children off at school in New Canaan the morning of Friday, May 24. She was reported missing later that night after she missed several appointments and her friends became concerned when they could not reach her, according to court documents.

When police searched Jennifer’s home on Welles Lane in New Canaan, they found human blood on the floor of her garage and suspected she was the victim of a serious assault, court documents state.

In the last two and a half weeks, New Canaan police said they have received 475 tips from all over the United States and even from Australia and 80 videos after putting out a request for surveillance from people in town.

Police, along with Jennifer’s friends are urging anyone with information on her disappearance to contact New Canaan police.

“Jennifer’s family, friends, and above all her children are living in limbo — missing her embrace, her lilting laugh, her bedtime backrubs, her gentle strength. Please know that the children are safe and loved and supported in every respect. But more than anything in the world, they long to know where their mother is,” a statement Jennifer Dulos’ family and friends released Tuesday says.

‘Someone has information about Jennifer’s disappearance or her whereabouts. The New Canaan Police Department has created a website, FindJenniferDulos.com, and a dedicated email address, FindJenniferDulos@newcanaanct.gov. If you have any information at all, no matter how small, please email or call the New Canaan Police tip line at (203) 594-3544,” the statement goes on to day. 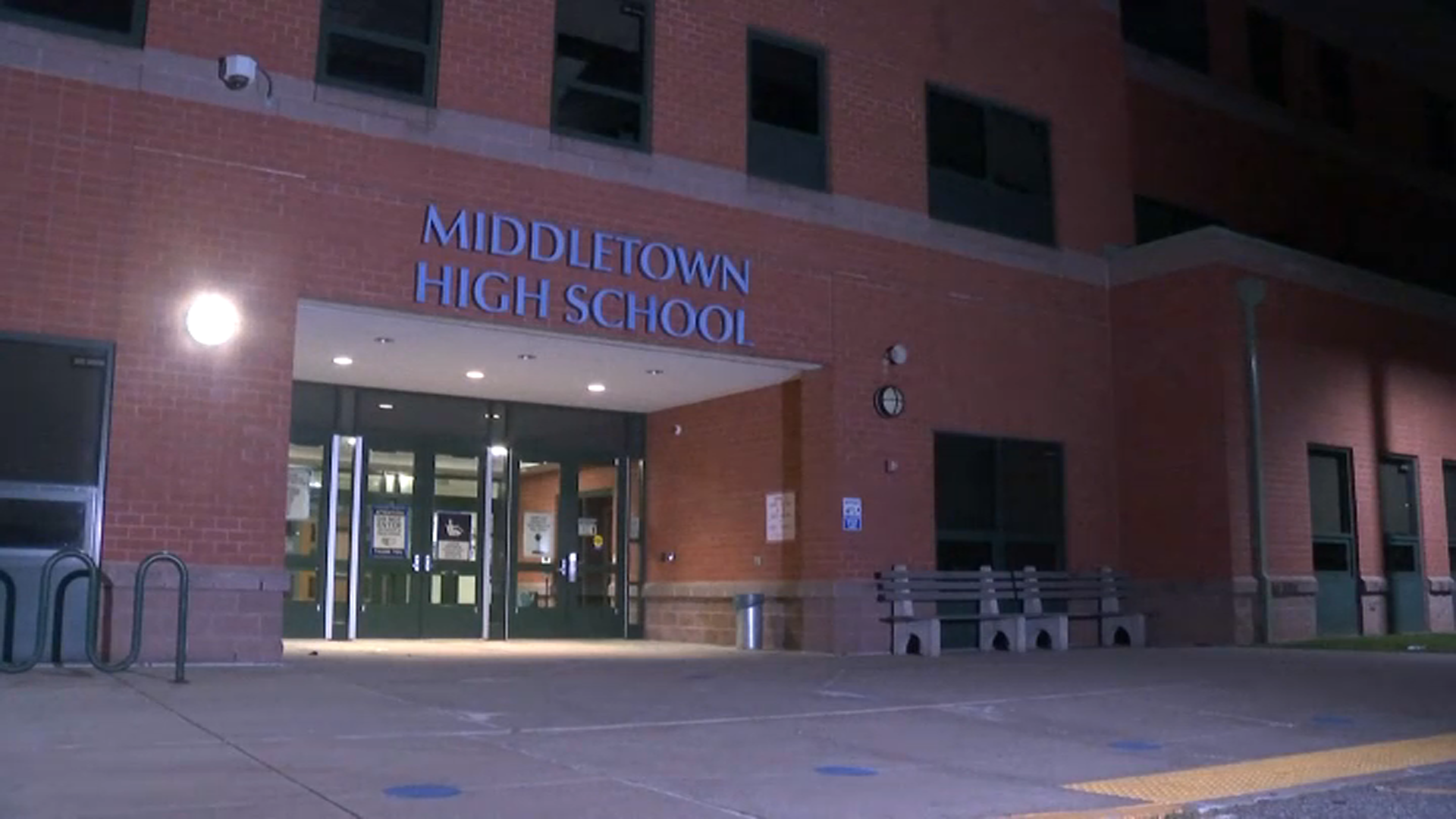 Jennifer Dulos’ estranged husband, Fotis Dulos, 51, and his 44-year-old girlfriend, Michelle Troconis, have both been arrested in connection with her disappearance and pleaded not guilty Tuesday to evidence tampering and hindering prosecution.

Fotis Dulos had been in police custody since his arrest on June 1 but was released after posting bond and turning over his passport. He has been ordered to wear a GPS-monitored ankle bracelet.

According to court documents, he is avid water skier.

Residents said the Avon pond that state police were at Wednesday is popular for water skiing.

Troconis was released on bond after the court appearance a week earlier and ordered to wear a GPS-monitored ankle bracelet.

READ THE COURT DOCUMENTS IN THE CASE

The prosecutor in the case against Fotis Dulos said the state has new evidence against him. According to prosecutors, his DNA was found mixed with Jennifer Dulos' blood on the kitchen faucet of her New Canaan home.

Norm Pattis, the well-known attorney representing Fotis Dulos, countered this new evidence, saying his client was at Jennifer’s home the Wednesday before she disappeared. The state’s attorney objected, saying witnesses report he was only in the backyard, not in the house.

Pattis said Dulos can account for his whereabouts for most of the day his estranged wife went missing. He said in court that Dulos voluntary handed over his cell phone to investigators but that the state refused to give it back.

Jennifer Dulos had lived in Farmington prior to filing for divorce, then moved to New Canaan.

Fotis was asked to take the stand during the custody hearing but chose not to. The judge hearing the case has not issued a ruling.

Andrew Bowman, Troconis' attorney, had some strong words outside court Tuesday about some media reports.

Jennifer Dulos moved from Farmington to New Canaan after filing for divorce and police have been searching places in several locations across the state, including in Hartford, Farmington and New Canaan looking for evidence related to her disappearance.

Among the locations state police have been focusing is at a trash plant in Hartford.

City surveillance cameras captured a man who police said matched the appearance of Fotis Dulos throwing away bags of garbage along Albany Avenue in Hartford the day Jennifer Dulos disappeared.

NBC Connecticut drone footage taken on Friday in Farmington showed police walking out of the woods and through the backyard of Fotis Dulos’ home on Jefferson Crossing.

After police spent around an hour at the home, NBC Connecticut captured video of a woman resembling Troconis leave the property in a silver BMW with a man who appeared to be her attorney, Andrew Bowman, behind the wheel.