Several Hospitalized After Crash on I-95 in Stamford

Several people have been transported to the hospital after a head-on crash on Interstate 95 in Stamford Monday morning.

Photos from the scene show two smashed vehicles, including one that was suspended on a median by the back wheels.

The crash was near exit 8, according to a Tweet from Stamford Fire, and several people were transported to be evaluated. ‏ 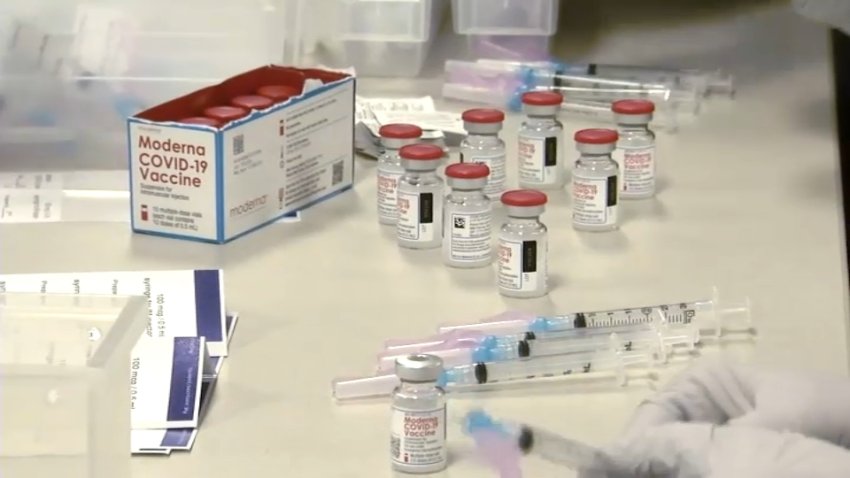 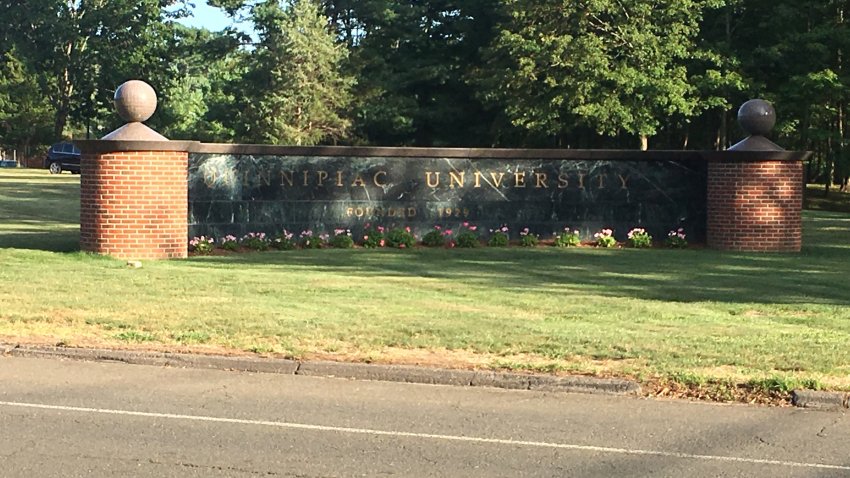 Quinnipiac Student Assaulted Roommate While He Was Sleeping: Police