Ellington is among several towns that has already lost three school days.

“When you get three days early on, it can be a little bit problematic,” said Ellington Superintendent of Schools Dr. Scott Nicol.

Problematic in the sense, days are stacking up. Connecticut students are required to be in class 180 days per school year. Cancellations are typically added to the end of the school year or in some cases taken from February or April vacation time.

One town is exploring ways to mitigate this problem. South Windsor is on the verge of introducing the “Snow Day Scholars” program. It is a pilot program, assessing the merits and feasibility of allowing students to demonstrate independent learning during emergency closings.

Online learning is being used around the country. States including Illinois, Indiana and Pennsylvania, have all adopted e-classes in some districts as a way to off-setting snow days.

South Windsor’s Snow Day Scholar program could launch this year and would go into effect after three emergency closings. They’ve had two so far. 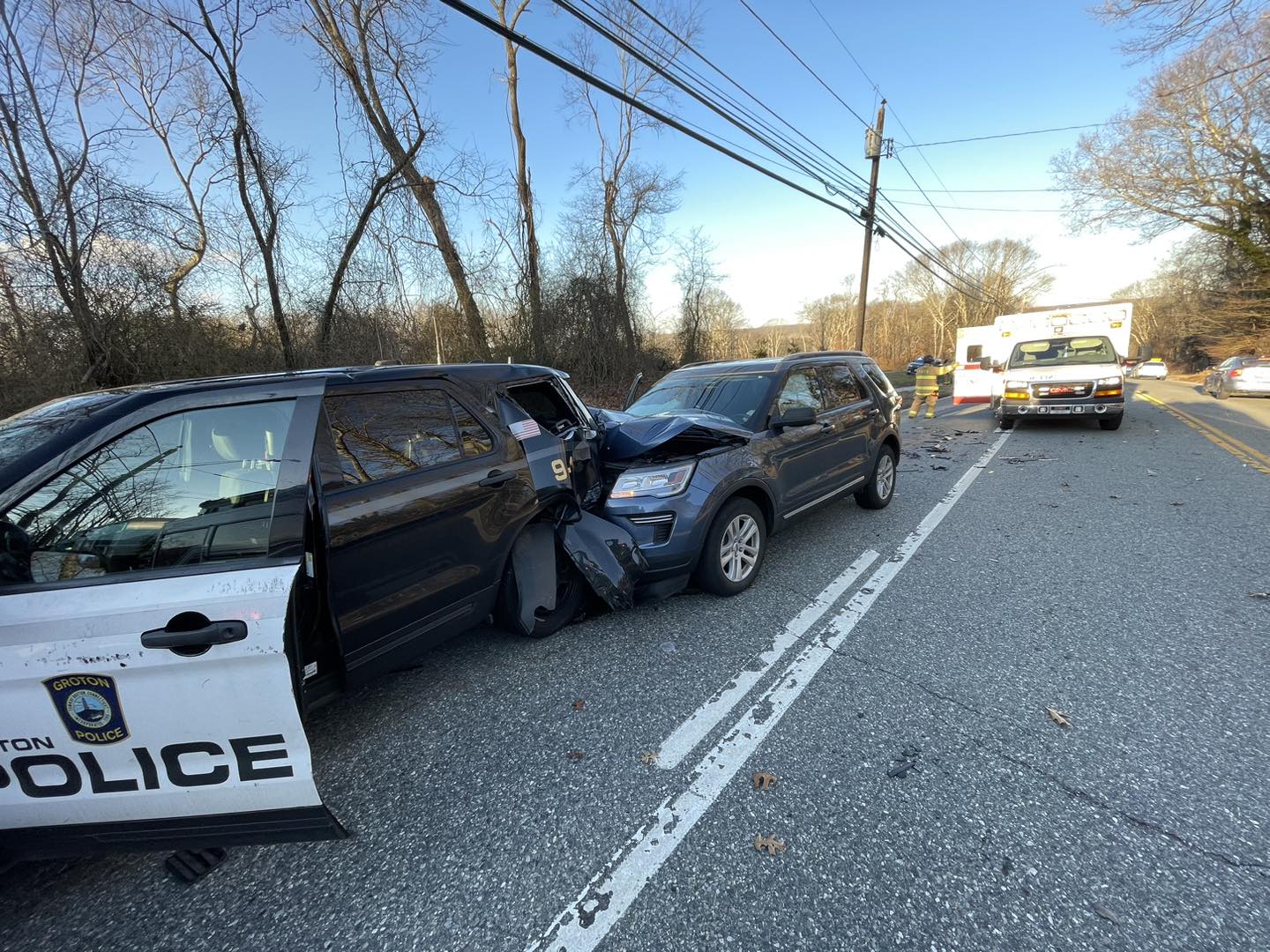 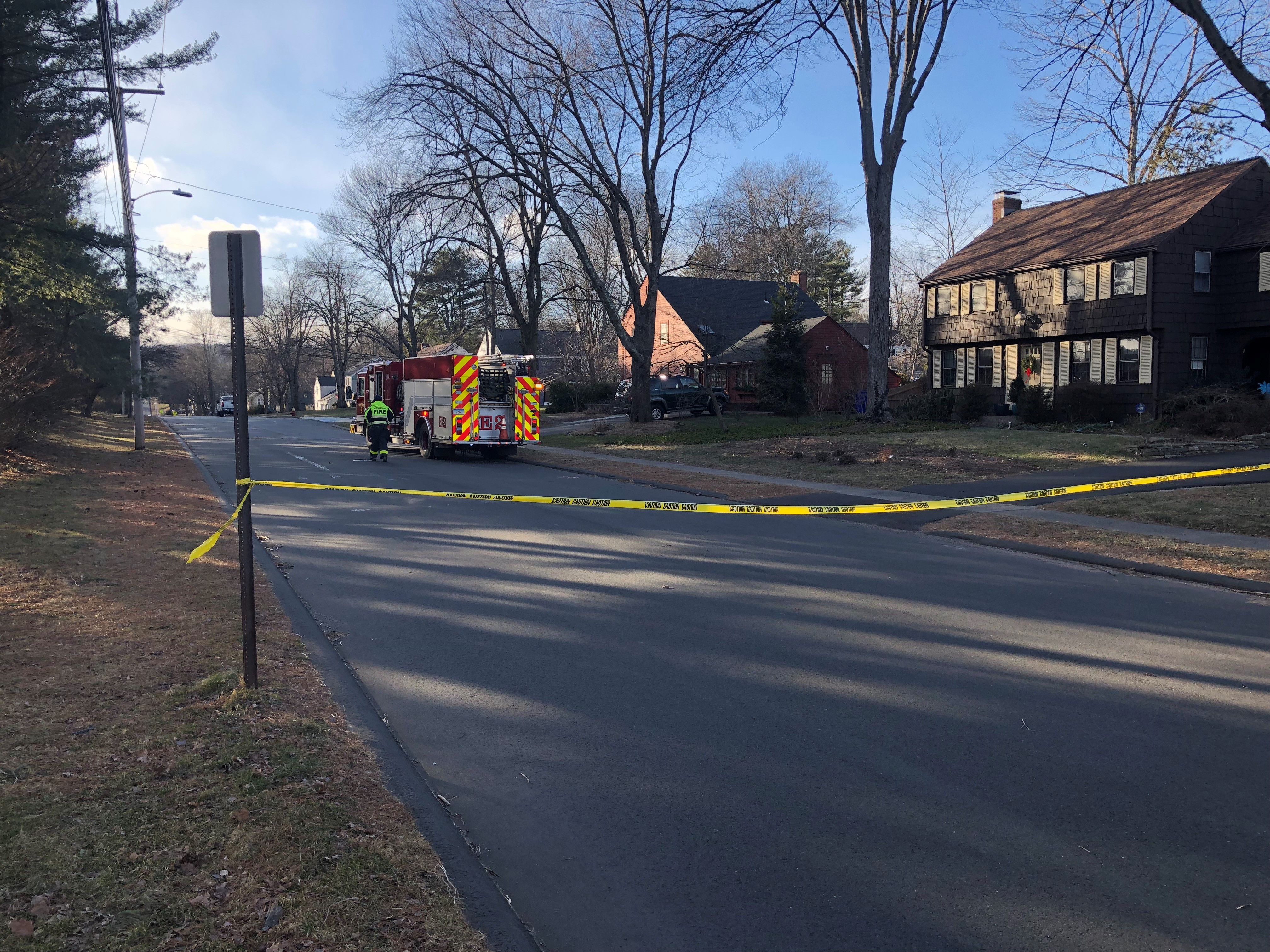 The pilot program would be used a maximum of two days which would only include the fourth and fifth closings of the year. This would be just enough time for authorities to collect information and evaluate the program’s success.

Unlike snow days, scholar days would not need to be added to the end of the calendar year, which is fine with some South Windsor students.

“I don’t want to go into the summer because eventually it’s gonna get like really hot in the school,” said South Windsor eighth grader, Sophia Vyshnovsky, who said she’s excited about it.

Still, most towns are not planning to use online learning and must plan accordingly. New this year however, Connecticut schools will not have to worry about adjusting graduation dates for high school seniors.

“Legislation was passed this past session and now, only students K thru 11 are going to have to go 180 days,” explained Nicol.

Looking ahead there is no reprieve. Superintendents will likely have another decision to make Tuesday morning but said they will not hesitate to cancel is safety is an issue.

“The priority of a school district is to transport kids to and from school as safely as possible so that’s always the main priority,” said Nicol.