A new Pokémon game has players walking around their cities trying to catch their favorite creatures but some Connecticut players are finding themselves running into the law.

"Officers have encountered people in the public parks after dark. This morning we had a guy kind of walking in the roadway near a water feature down on Ellington Road playing the Pokémon Go game," said South Windsor Deputy Chief Scott Custer.

In two other states players are finding more than just the pocket monsters. In Missouri robbers waited at popular spot to steal from players, while in Wyoming, a Pokémon expedition lead a player to a dead body.

"We probably walked five miles around Nevers Park in the past three days, just looking for Pokémon and getting Pokeballs," said Julie Butryman.

Butryman said after hearing the horror stories of players getting into trouble she and her kids make sure they only explore familiar areas.

"We are going to go to places that are nearby, that we are familiar with, and that we know and that were comfortable with," said Butryman.

With landmarks transformed into Pokemon gyms, and stops, police are sharing some advice to those trying to "Catch em' All." 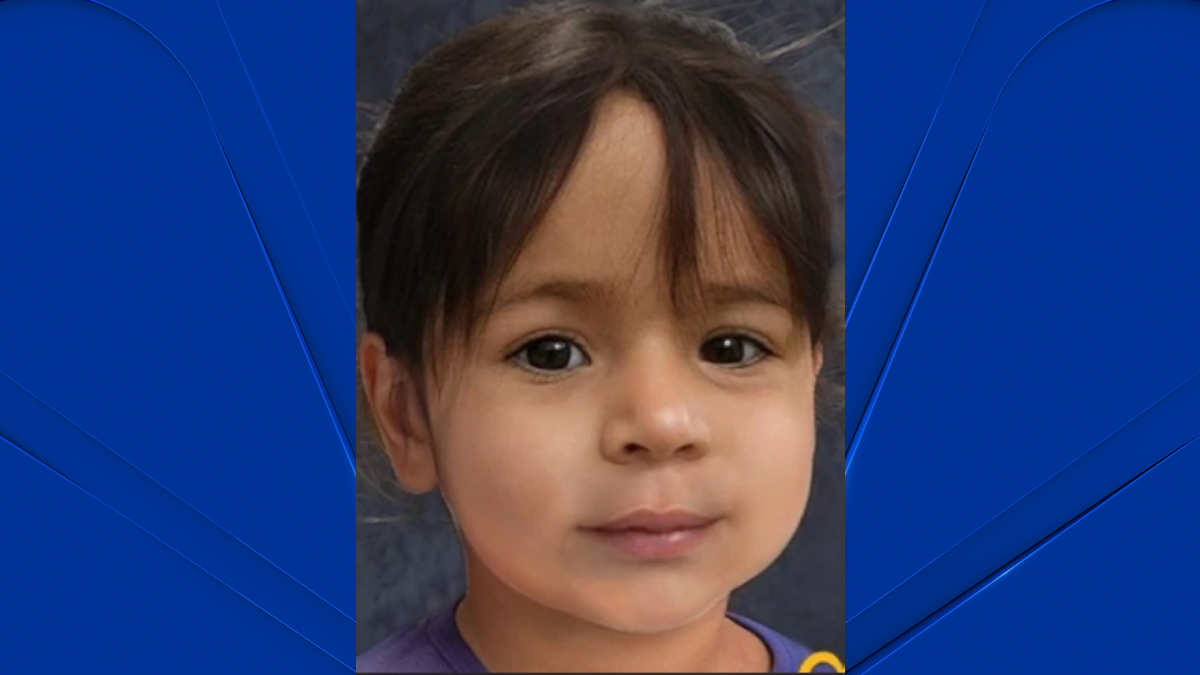 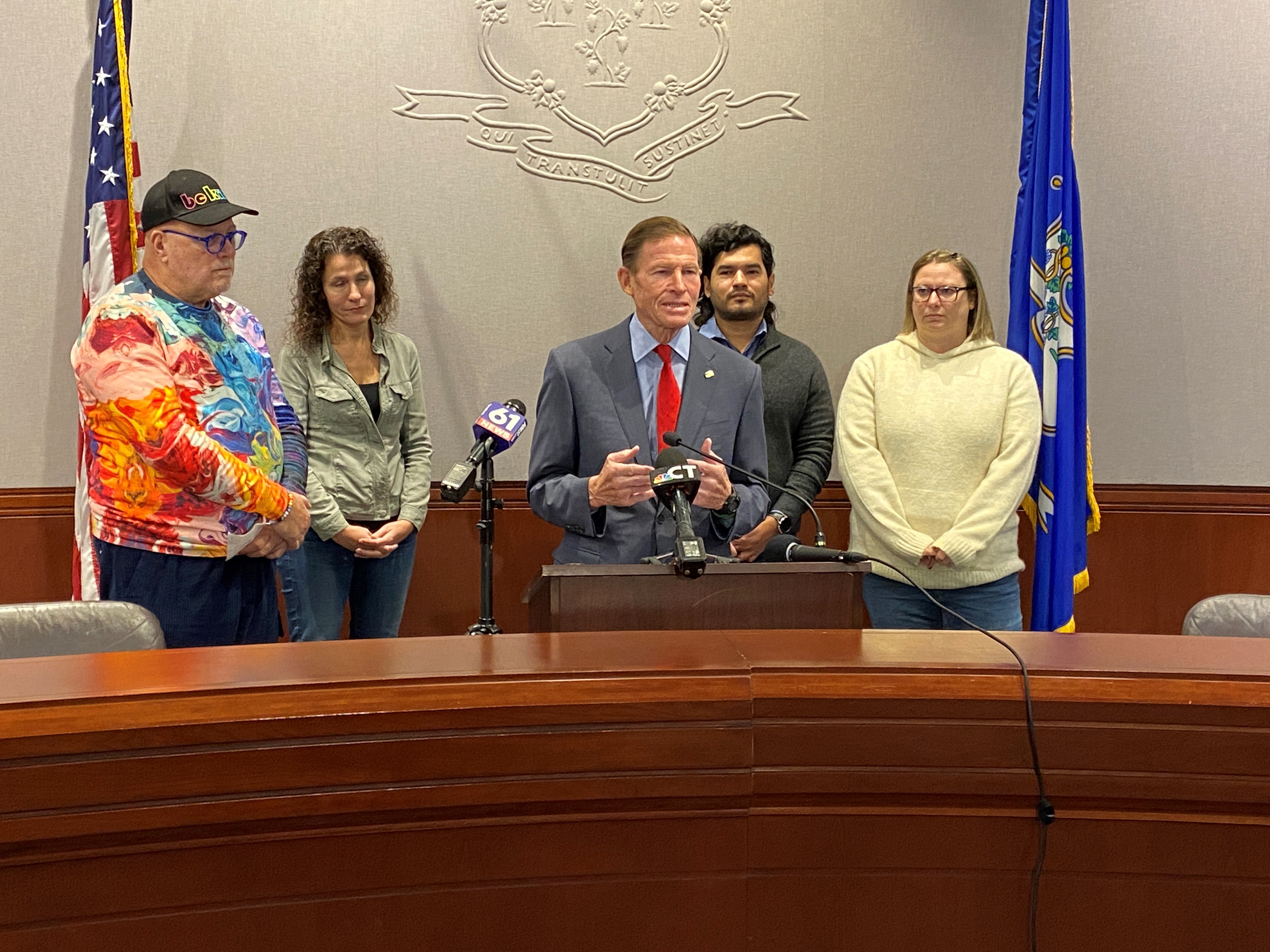 "Anytime that you're walking around staring at a screen, you risk walking out into traffic, walking into a hazard. Our public parks close at sunset basically for everyone's safety," said Custer.