Eight families in Hartford who were relocated from Puerto Rico after devasting hurricanes months ago may lose housing assistance from FEMA.

The meeting happened, inside the Capital Region Education Council’s (CREC) Puerto Rican Relief Center in Hartford, which has served about 1,300 families who’ve moved to Connecticut from the island.

"There is a list still of a handful of families that tomorrow, do not have a place to stay," Aura Alvarado, the CREC director of communications and community relations said.

Alvarado has been helping run the relief center on Vandyke Avenue.

FEMA has not extended the families Transitional Shelter Assistance (TSA) past January 13. The TSA program is one of several short-term housing options that allows eligible applicants to shelter in a hotel or motel for a limited period of time before finding longer-term housing.

"We’ve been working with those groups to- number one- try to provide case management, try to make sure that each of those families gets on a path to housing in the immediate term. Hopefully in the pipeline to more stable housing," Hartford Mayor Luke Bronin said. "We’ve also continued to advocate in partnership with our federal partners like Senator Blumenthal and the Governor’s Office to push FEMA to extend that transitional shelter assistance." 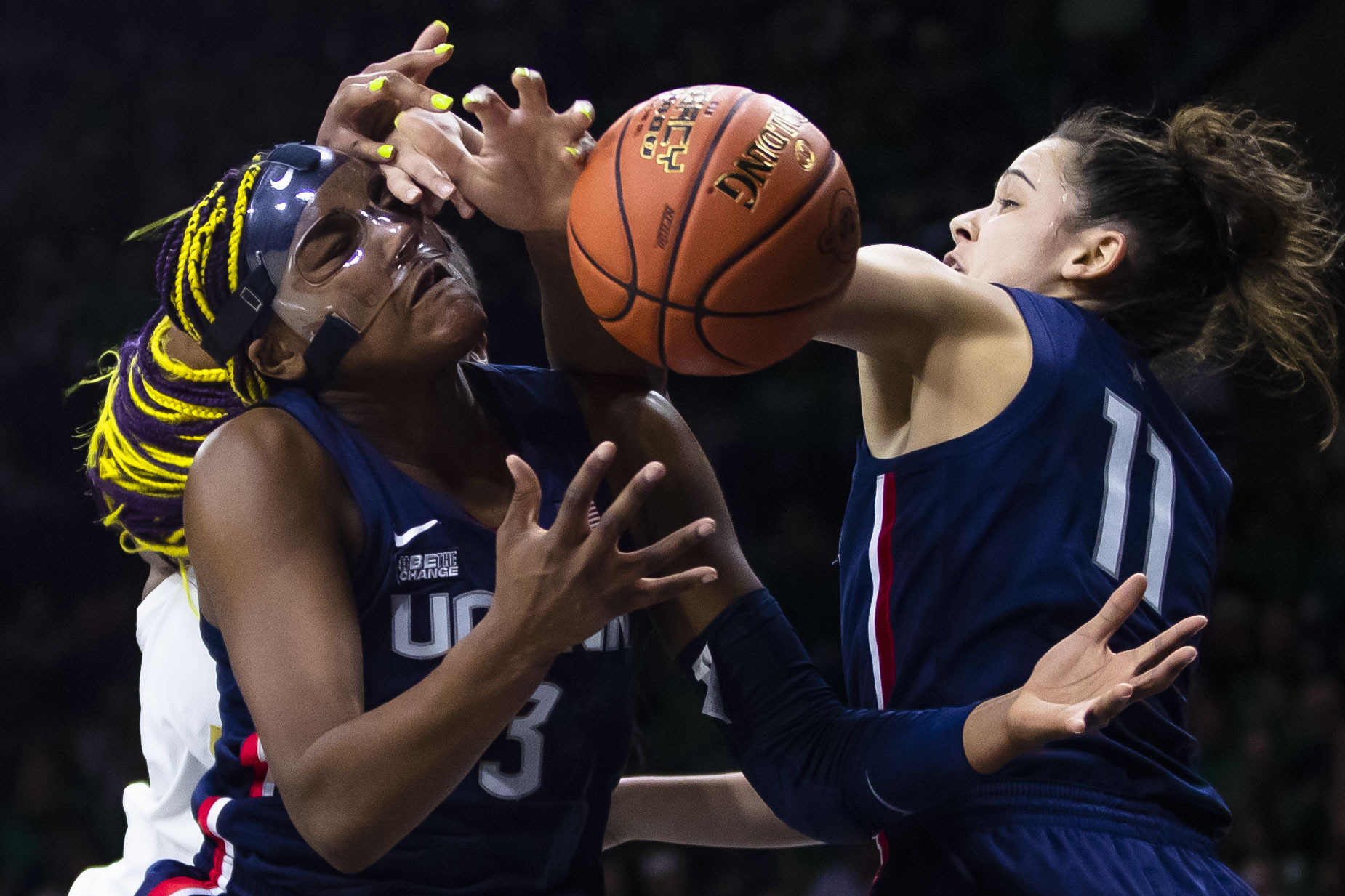 Blumenthal said he wrote a letter to the head of FEMA on Friday to request for an 18-month extension of the TSA program.

"The threat of evicting people from temporary shelter is unconscionable and cruel. We know that there are at least 125 families here that are literally fearful," Blumenthal said.

A representative with Journey Home Project, a group that has also been working on the housing issue with displaced Puerto Rican families, said they have noticed the biggest thing families need is help with rent.

Blumenthal said next Tuesday he plans to take the concerns discussed in Friday’s meeting to a judiciary committee hearing with the Secretary of Homeland Security, which has jurisdiction over FEMA.