A new state budget, a higher fee for ride-hailing services and permission for young students to self-apply sunscreen while at school are among the new laws set to take effect in Connecticut.

Monday marks the first of several key dates when a large number of new laws kick in.

The two-year, $43 billion state budget bill is one of the biggest new laws taking effect. One notable line item is $1.7 million to keep seven state-operated highway rest areas open to the public, around the clock. 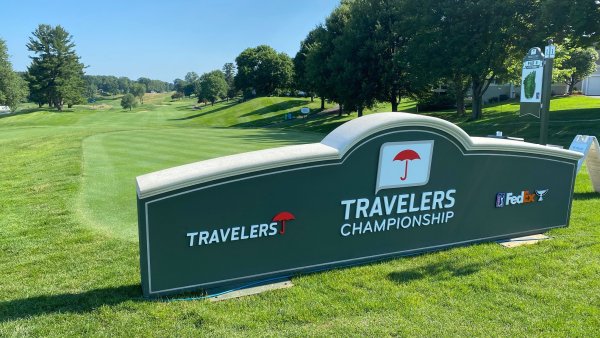 There are also some new revenue changes, including the fee for ride-hailing services increasing from 25 cents to 30 cents per ride. Meanwhile, admissions taxes will drop at some venues.

Many of the tax changes in the budget will take effect at later dates.