Budget talks continue Thursday after Republicans declined to attempt to override the governor’s veto on the House floor Wednesday.

Towns and cities across the state are struggling with budget cuts enacted October 1 after state leaders failed to come to an agreement months into the fiscal year.

Democrats viewed Wednesday’s decision not to pursue an override vote as proof Republicans didn’t support their own document and Republicans cried foul, providing multiple reasons for not attempting an override, including not having the votes.

Republicans had spent several of the previous five days pushing for the veto override. They held events all over the state with Republican House and Senate members, along with constituents, pushing for an override. 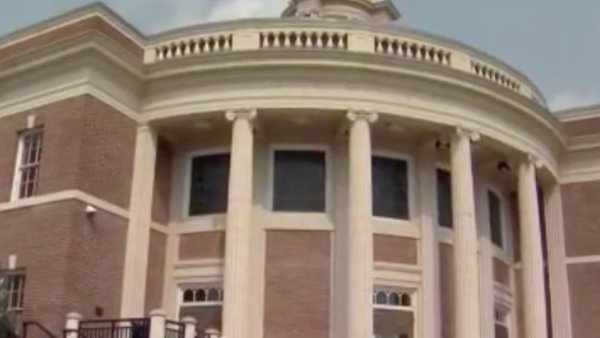 Democrats described the effort as disingenuous.

“It’s disappointing to me that this happened so quickly,” Klarides said.

She also said she was ready to continue those budget talks, using the GOP budget that passed with some Democratic support as the starting point.

Malloy said he expected to see an override vote fail, but viewed the result as being the same.

“Everyone knows what the result would have been if there was a vote today and I think we need to keep moving forward and try to keep moving to get a budget by the 13th,” he said.