The situation started when a cow got loose from the Saba meat store in Bloomfield.

WARNING: Some may find the video in this story disturbing.

The Connecticut Department of Agriculture has issued a cease and desist order for the butcher shop whose employee slit the throat of a runaway cow outside a neighboring business.

On Thursday NBC Connecticut Investigates brought you the exclusive story and video about a cow that wandered off the Saba Live Poultry property in Bloomfield, and was killed across the street in the back lot of a Home Depot.

The business was closed soon after the cow incident when the town of Bloomfield determined Saba was making renovations without a permit.

A subsequent inspection by the state discovered that several thousand animals, mostly poultry, appeared to be in heat stress, along with being in crowded and unsanitary conditions.

A number of customers have shown up at Saba, a Halal market that slaughters its animals per Islamic law, only to be turned away.

Mouina Afolabi of Hartford said, “So disappointed that they are closed. I get chickens, live chickens, lamb, sometimes." 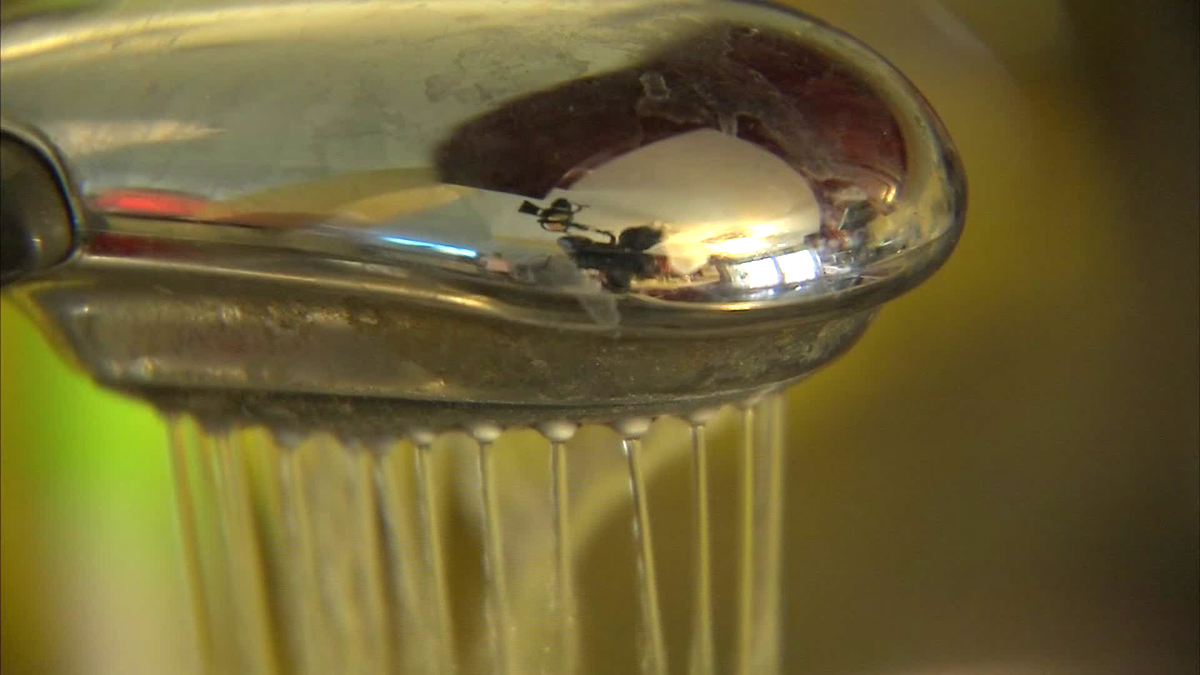 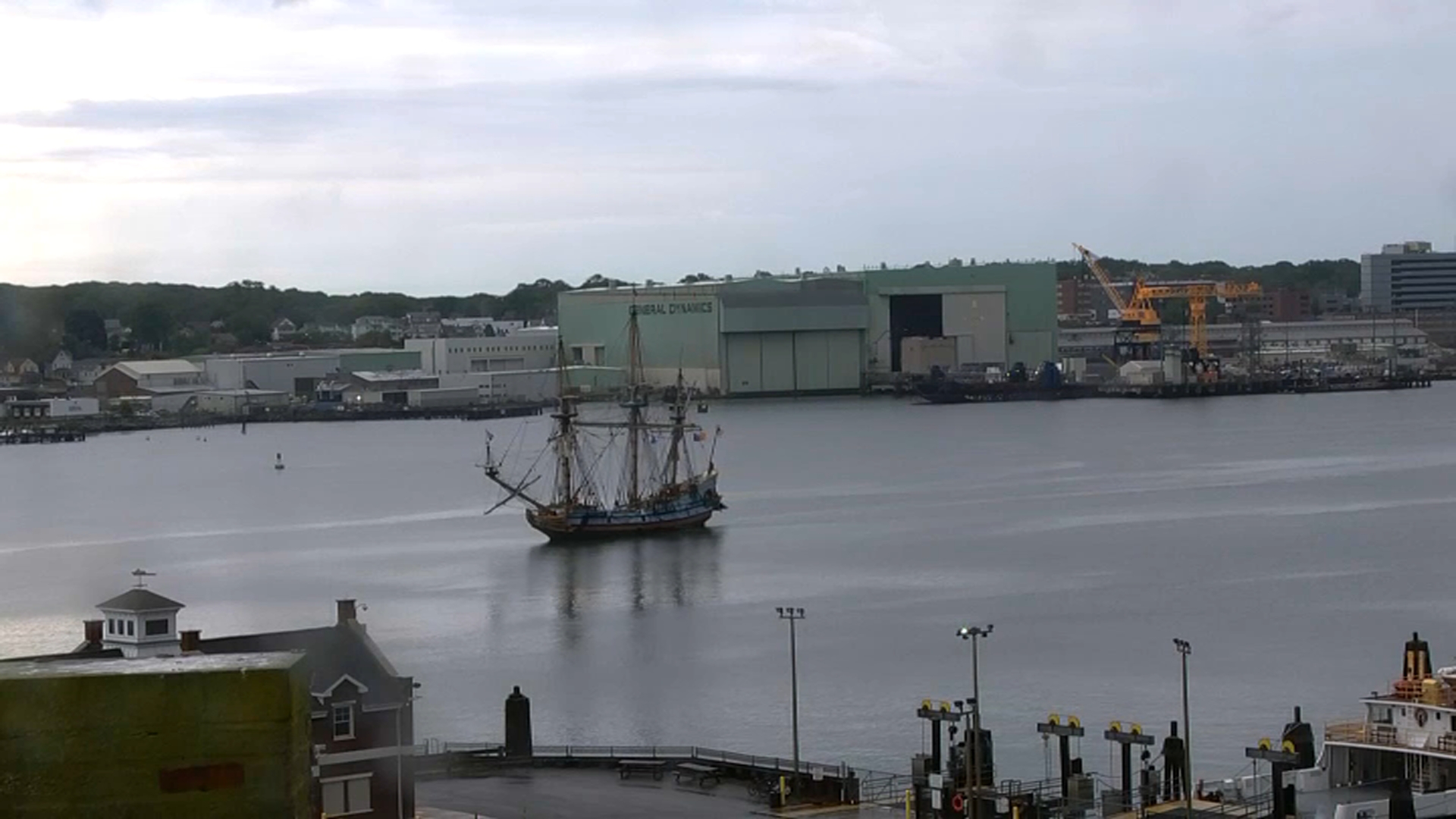 A man who identified himself as the store’s manager told NBC Connecticut Investigates off camera he understands the extra scrutiny, but said the runaway cow did pose a danger to drivers on the busy road the business sits on, and it needed to be corralled, just not by slitting its throat.

He said he has fired the employee that did that, in hopes of preventing a repeat of that uncomfortable moment.

Police charged that employee with creating a public disturbance, and he may face animal cruelty charges.

Home Depot has not commented on the situation. However, the manager at Saba told us the big box chain got police to issue an order against Saba, instructing it that if any of its employees are on the Home Depot property in the future, they will be trespassing.

Saba is telling customers it expects to reopen as soon as next week.