A Milford teenager accused of fatally stabbing a classmate on the day of the high school prom may get a plea deal, according to officials.

Christopher Plaskon, 17, appeared in Milford Superior Court on Tuesday, the day Plaskon's defense received psychological reports from the state. A judge ordered him be examined by a state-hired psychiatrist in March. after his lawyers announced they were pursuing an insanity defense.

Both sides are now discussing a possible plea deal.

Plaskon has pleaded not guilty to murder in the fatal stabbing of 16-year-old Maren Sanchez in a hallway at Jonathan Law High School in Milford in April 2014. Police have said they were looking into whether the attack was related to Sanchez's refusal to be Plaskon's date to the junior prom.

Sanchez, a member of the National Honor Society who was active in drama and other school activities, was focused on prom in the days before her death. She posted a photo on Facebook of her blue dress and was looking forward to attending with a new boyfriend.

Authorities said Plaskon attacked Sanchez in a hallway the morning of the prom, stabbing her in the neck and torso. Afterward, Plaskon told an officer: "I did it. Just arrest me," according to police. The responding officer found Plaskon with blood on his hands and clothes, according to documents released after the deadly attack.

Judge Frank Iannotti previously approved a motion by Milford State's Attorney Kevin Lawlor to allow an expert for the prosecution to evaluate Plaskon's mental health. Lawlor indicated in court documents that the state would hire a Yale University forensic psychiatrist.

Richard Meehan, an attorney for Plaskon, said experts hired by the defense examined Plaskon, but he declined to say what they found. Meehan has said Plaskon was taking anti-psychotic and anti-anxiety medications.

"The focus here is on mental status," Meehan previously said. 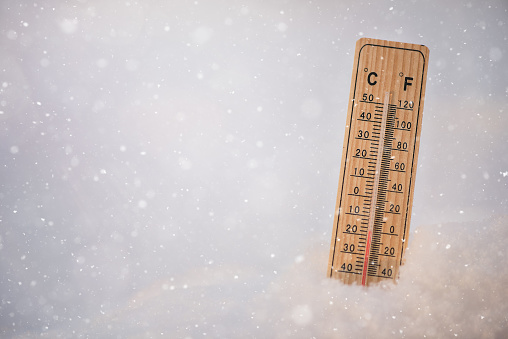 Plaskon, who is held on $3 million bail, is being tried as an adult and faces up to 60 years in prison if convicted of murder.

If found not guilty by reason of insanity, he could be detained for 60 years at the state's maximum-security psychiatric hospital in Middletown or possibly released years earlier if doctors determine he is no longer a danger to himself or others.

Plaskon pleaded not guilty last year and chose a trial before a three-judge panel instead of a jury. He remains in custody.