Taryn Manning, Pennsatucky From ‘Orange is the New Black,’ to Sign Autographs, DJ at Mohegan Sun

Pennsatucky may be an inmate in Litchfield Prison, but luckily it won't take going into lockup to see the woman behind the religious zealot from "Orange is the New Black."

You can meet actress Taryn Manning, who plays the character on the popular Emmy-nominated Netflix series, right here in Connecticut at Mohegan Sun on Halloween.

You can get her autograph at the Signings and Sightings event, starting at 9:30 p.m. on Saturday, Oct. 31, followed by a live question and answer session at 10 p.m. in The Shops concourse at Mohegan, where you can ask her everything you've been dying to know about playing Pennsatucky. 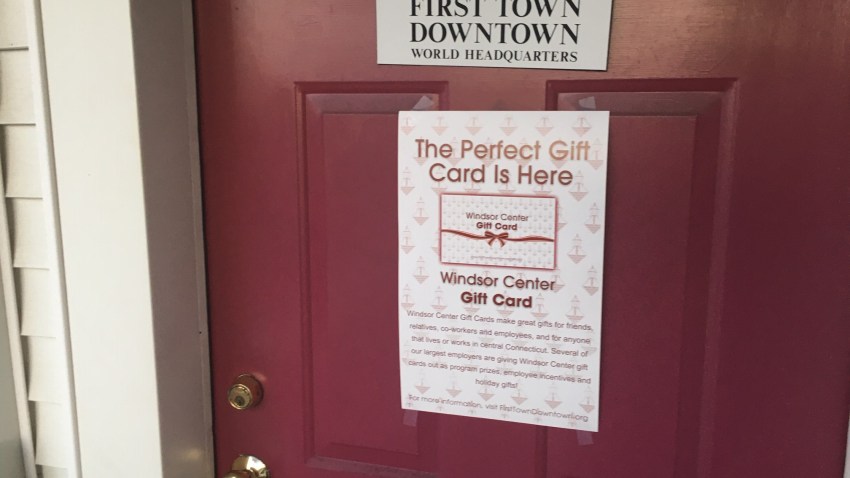 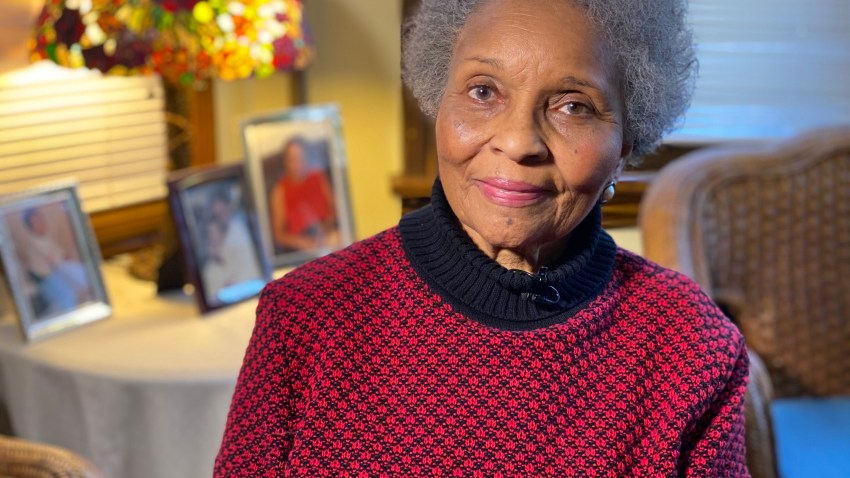 ‘A Pioneer and a Trailblazer:’ Conversation With a Founding Member of Norwich NAACP

The break-out role might be how Manning is known, but she is also a dancer who is classically trained and a clothing designer with her own line, Born Unique.

She's also a recognized musician who has a solo artist and DJ career. She'll be doing a DJ set at the Vista Lounge at Mohegan Sun later in the evening, so you can hear her music for yourself.

The event is first-come, first-served, so get there early.

Due to the time constraints of the event, Manning won't be able to sign personalized messages or take photographs with fans' personal cameras. However, her headshots will be available.

Organizers will hand out bracelets at the venue starting at 8 p.m. and there will only be a limited number given out. You have to have a bracelet to get into the line for her autograph.

You can find out more information about Manning on her website, www.tarynmanning.com.