A small light blue house in a West Haven neighborhood looks like any other on the street. But inside the home owned by the University of New Haven are two life-sized dolls with gunshot wound markers, and a dozen high school students learning how to document a crime scene.

The teens in UNH’s Crime Scene Investigation Academy found beer bottles scattered around one body in the living room with a bullet wound to the forehead. Another body was found surrounded by drugs in the back bedroom.

She was with a group of six checking out the scene in the front room of the house.

“They were playing cards,” said one student. Another quickly added, “but we don’t want to reconstruct that yet.”

It’s a death investigation they won’t soon forget. The teens are putting into practice the forensic science skills they’ve learned this week as crime scene investigators.

“You always see them on movies and TV, and I wanted to see like how much different it is and what they actually don’t tell you,” said Isobel Goldberg of Stamford.

“They’re getting the information that we’re giving to our college students that are here,” said Maria Torre, a lecturer at UNH. “I’m not going into the same amount of depth necessarily because we do have a shorter amount of time, but they’re getting the same info so I’m pretty confident that if they choose to go here or somewhere else, they’re going to have a much better start.”

The former crime scene investigator is leading the forensic science camp this year, which gives a background in criminal justice, law enforcement and investigation, including how to examine a crime scene. 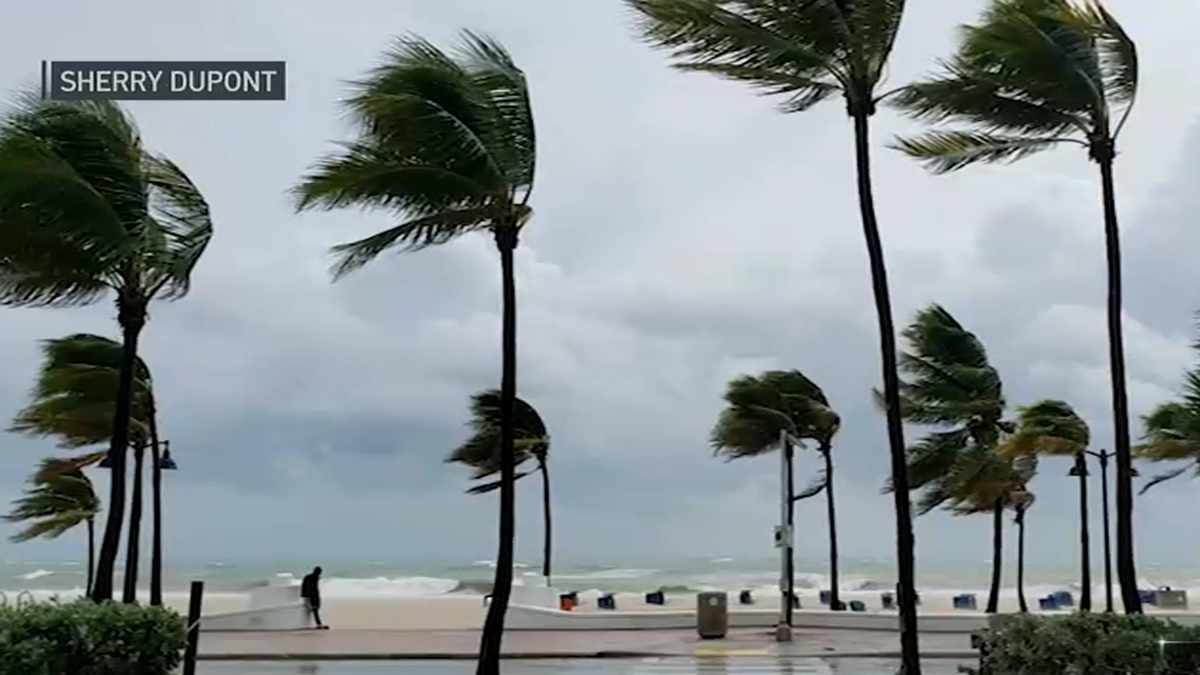 “Documentation methods, they will mark the evidence, they’ll collect it, they’ll preserve it,” Torre said. “And we’ll talk to them along the way on why they’re taking certain items into evidence, what it might mean to the investigators who might have this case.”

“We learned all about writing a search warrant, and the things like how to properly collect evidence, and where to put it and how to document it,” Goldberg said. “The evidence we collect can be used in court to like show someone’s fingerprint or if they were there or not.”

The weeklong camp also gives them a feel for lab work. Back on campus a second group is learning about evidence that shoe prints leave behind.

“I think it’s pretty interesting. like, you’re like oh, this is actually what they do,” Abraham said. “And it’s not just oh, let’s go catch the bad guy and put him in jail. It’s more investigating, DNA, everything.”

Torre says the camp and the college courses help better prepare law enforcement officers and forensic scientists out in the field.

“I was very interested in coming here and learning everything I can,” said Juliana Fiumidinisi of Stratford.

These young campers say it was a great way to start solving the looming mystery of "what do I want to be when I grow up?"

“Now I think I definitely want to do something in the like forensics field,” Goldberg said. “But I don’t know exactly what yet.”

The teens will present their findings to a real-life panel of experts from the field at the end of the week to figure out how well they performed gathering evidence.