Texts from a woman who said her ex had a gun and was holding her against her will in a vehicle led to the arrest of an East Hartford man Wednesday night. Police said the man led police on a chase from Andover to Hartford, driving faster than 130 miles per hour at times.

The first text came just after 9:30 p.m. from the woman who said she was in a silver Honda in a plaza on Route 6 in Andover.

When police responded to the scene and approached the car, the driver fled. According to court paperwork, police hearing the woman scream.

The suspect has been identified as 34-year-old Simmie Freeman, of East Hartford. Police said he merged onto Interstate 384 West, speeding in excess of 130 miles per hour in a 65-mile per hour zone, and they lost sight of him in the area of Interstate 291 and 84.

Then the victim then texted that they were in East Hartford, then in Hartford, according to court paperwork.

At that point, Hartford police and troopers from Troop H found the vehicle and started chasing it, police said.

When Freeman got out of the car, state police and Hartford police each shot him with a stun gun. 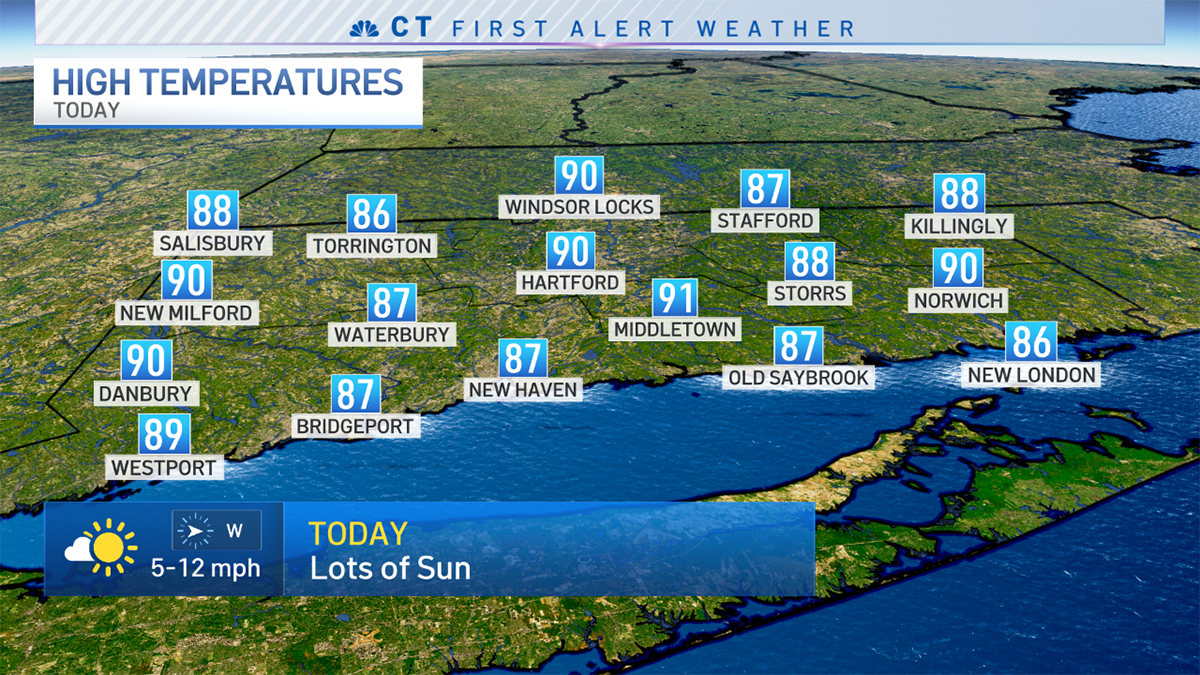 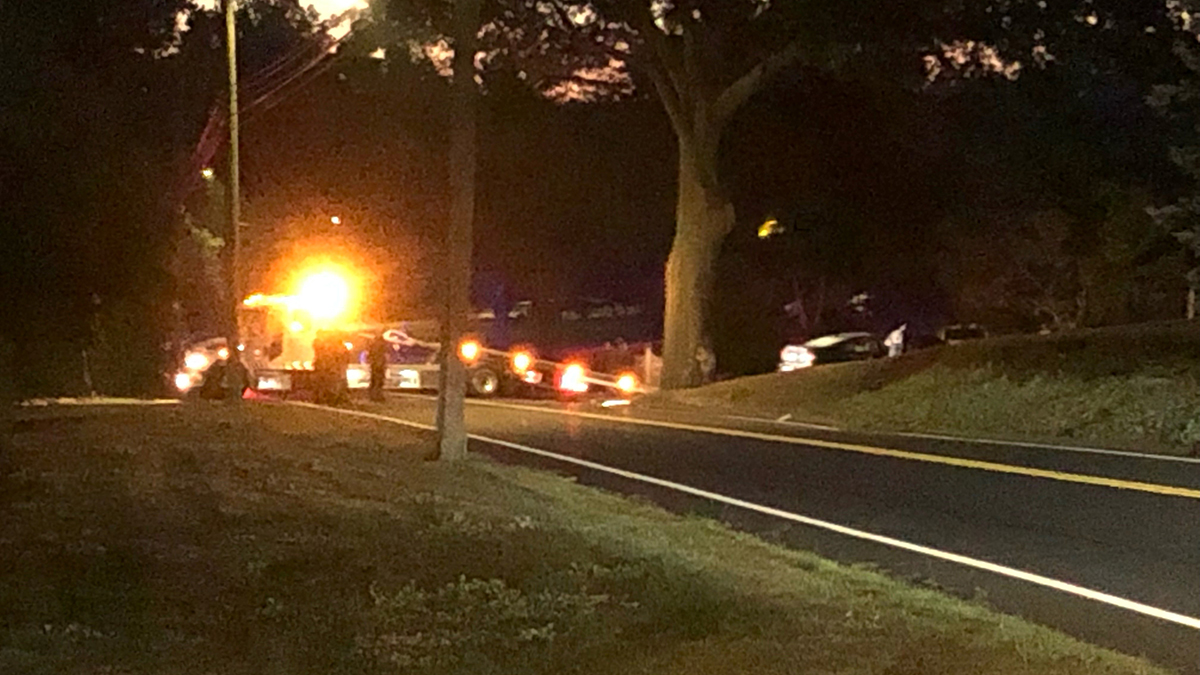 Inside the vehicle, police found a loaded revolver, which had been stolen out of East Hartford and taken after a homicide, police said. They also found cocaine in the vehicle. Police say Freeman is a suspect in that homicide.

Freeman was taken to Hartford Hospital for medical care.

Police are investigating the report of domestic violence.

Police said since the text to 911 program started in Connecticut about one year ago, they've been receiving about 500 text messages a month.