A South Windsor mother is devastated after a necklace containing the ashes of her baby son who died at 3 months old was stolen during a car break-in on Saturday night in Hartford.

LeeAnn Winn said someone smashed the window of her friend’s car, which was parked on Broad Street, near New Britain Avenue.

”I’ve been unable to sleep,” Winn said. “I’ve been going back to that area every day, twice a day, looking.”

Inside her purse was a silver necklace with a silver vial containing the ashes of her baby son who passed away in 2009.

”He passed away at 3 months, and it was all that I have left, and I feel like a piece of me is now missing. … I had only taken it off to ensure the safety of --- whenever I go out I don’t wear it anywhere just for precautionary measures. Starting to think I should have kept it with me.”

Winn turned to Facebook and posted a photo of the precious keepsake. It was quickly shared a couple thousand times.

“There’s bad people, but there’s an overwhelming number of good people that outnumber them, and I’ve realized that by everybody reaching out.”

Crews Put Out Multiple Brush Fires on Route 8 in Shelton 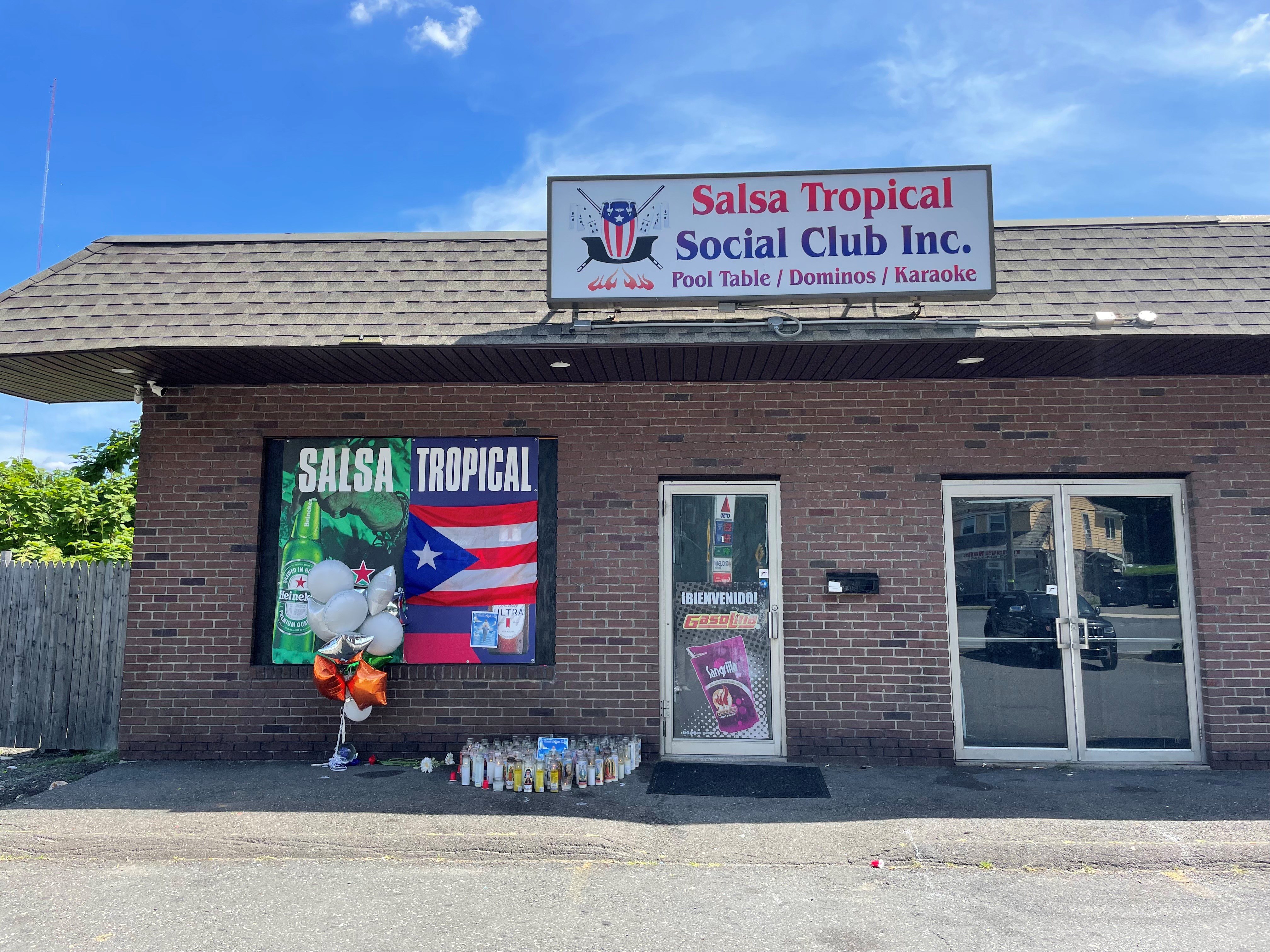 Winn said she isn’t concerned about anything else that was taken. She simply wants the necklace returned.

“I just want him back with me, with the one who loves him. It’s all I have left, unfortunately.

Anyone with information regarding the necklace is urged to contact Hartford Police.