Bubba Watson made an 8-foot birdie putt on the second playoff hole Sunday to outlast Paul Casey and win the Travelers Championship for the second time.

Casey overcome a three-stroke deficit with five to play, tying Watson at 16-under 264.

But Casey lost his chance at the title while playing the par-4 18th for the third time, when his third shot from a greenside bunker flew over the green and landed on the cart path. 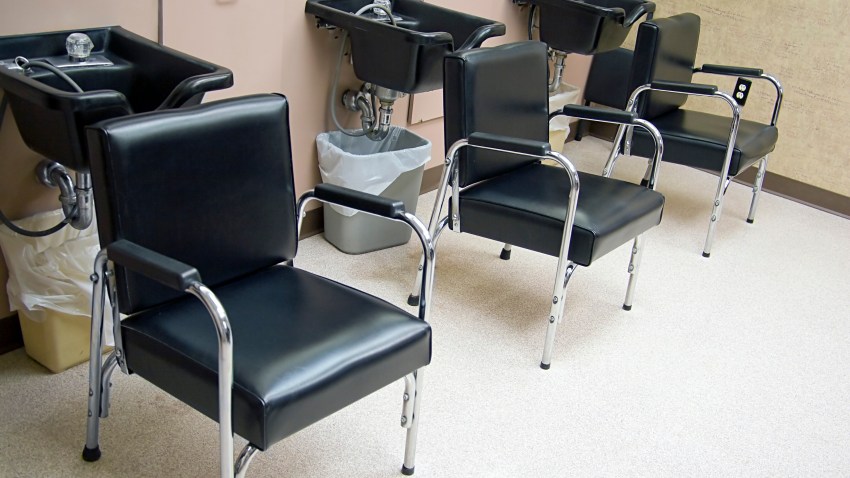 Watson, meanwhile, hit his 160-yard approach just to the right of the hole.

Watson had a chance to win in regulation, but bogeyed the 17th, while Casey closed with three birdies on the final five holes, sandwiched around a bogey on 15.

Watson finished with a 67 at TPC River Highlands, and Casey shot 65.

Watson also won a playoff in the WGC-HSBC Champions in China in November at the start of the season. The two-time Masters champion won the Travelers in 2010 for his first PGA Tour title.