A standoff that lasted for hours in Willimantic Wednesday ended without police finding a suspect and state police are asking for help to find a Willimantic man.

Police are looking for Charles Clark as they investigate a burglary on Brook Road in Hampton, where liquor, electronics and jewelry were stolen from a home, which led to a stand-off on Birch Street in Willimantic originated, according to state police.

Police said they received a call at 12:20 p.m. reporting a suspicious vehicle. Police checked the license plate provided for the car seen leaving the scene and went to Clark's residence in Willimantic, where they saw the car in the driveway, according to state police. 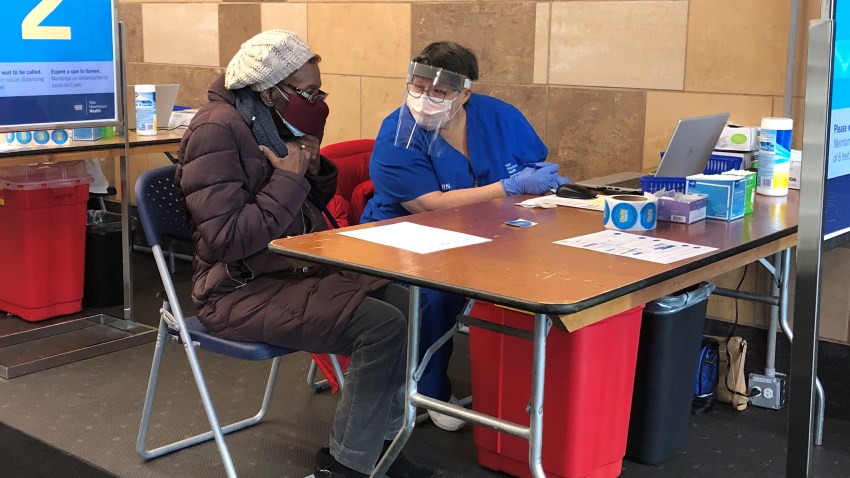 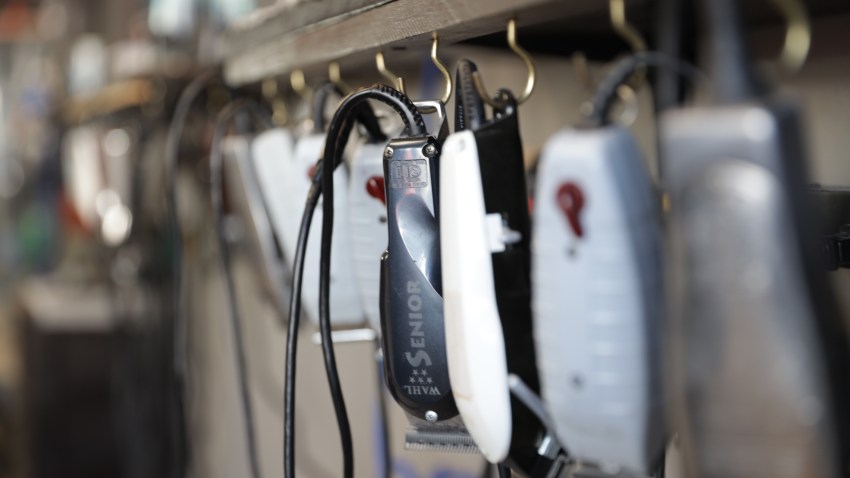 Authorities were at the scene for several hours. When they went inside, they could not find the person they were looking for and police are continuing to investigate.