1 Dead After Jumping From Burning Building in Shelton

One man has died after jumping out of a burning building in Shelton on Saturday, police said.

Investigators said 69-year-old Randol Rios arrived to his machinist job on Hull Street at 5 a.m. before calls about a fire were made 20 minutes later.

Shelton fire officials said they responded to a fire on Saturday at a multi-commercial building on 30 Hull Street. Two people, including one firefighter, were sent to the hospital. 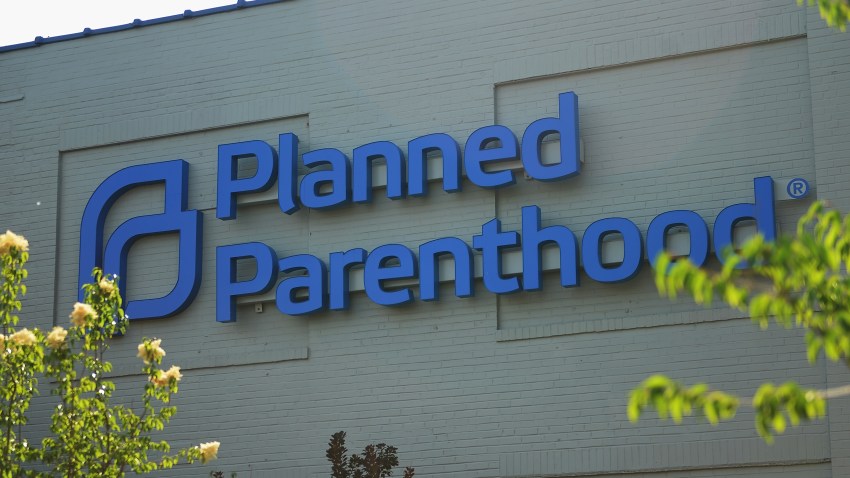 Authorities said when they arrived on the scene, the third floor was engulfed in flames and Rios was lying on the ground.

“He jumped out because he didn’t have an escape,” Detective Richard Bango of the Shelton Police Department said.

Rios, an employee of Machine Builders of New England, was the only person inside the building. He was pronounced dead at Bridgeport Hospital. Police did not say if he died from fire or the jump.

The Derby firefighter was injured when a pry bar dropped on the back of his neck but has been released from the hospital.

At one point, flames were burning out of the top floor windows of the structure which was used for multiple businesses, Assistant Fire Chief Nick Verdicchio said.

The blaze was knocked down in about a half hour and was contained to the top floor of the building, Verdicchio said.

A Shelton police detective on the scene said the gym and vacuum sales office which are housed in the same building were unaffected by the fire.

As of 10 a.m. the fire marshal remained on scene investigating the blaze.

Fire crews from Derby, Shelton and other nearby towns responded to the scene for mutual aid while Trumbull and Monroe fire departments assisted with station coverage, officials said.

The cause of the fire is still unknown and remains under investigation.