At a Board of Education committee meeting Monday night, teachers, parents, and students gave their thoughts on what's the best path forward for Wallingford schools.

Board members considered six proposals from a restructuring study for the middle and high schools. Three of the options would close at least one school, and depending on the plan, it could cost the town up to $117 million. Some of the hurdles the school district faces includes declining enrollment, budgetary concerns, and aging buildings.

Option one would make no changes to current programming and keep the two middle schools and two high schools as is. Capital needs would be addressed, costing about $15.6 million. Another $1.5 million is recommended for security improvements. 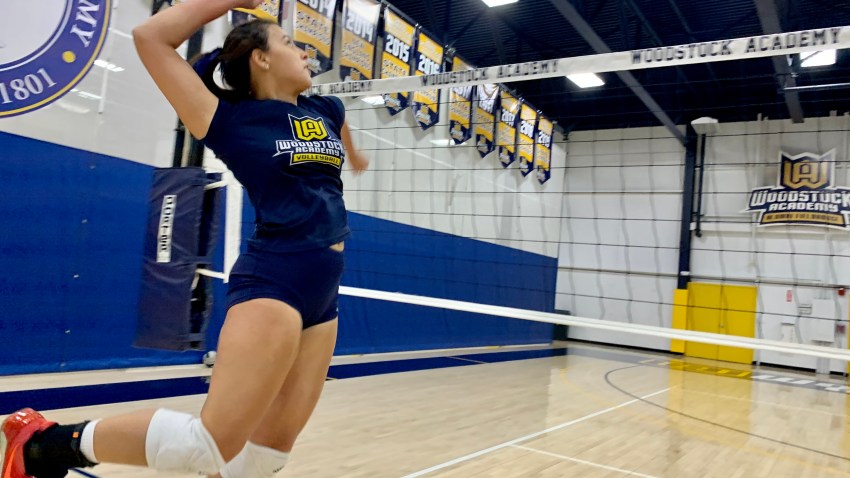 Option three would renovate Dag and Lyman Hall and design them to house STEM. Moran and Sheehan would also be renovated but be designed to house Arts. The cost to the town would be about $117 million with up to $900,000 in additional transportation costs per year.

"Our schools do need some repairs, but that's in our capital projects budget as is," said Faiella.

"It creates more diversity for the students to talk to more peers and interact with more peers," said Reed.

But some parents think closing schools would be a big mistake because it'll make classrooms bigger.

Superintendent Dr. Salvatore Menzo says what's happening now is the first leg in a very long journey. He says while something has to happen because of the age of the buildings and the need to continue improving the learning environment for students, that right now this is about getting the conversation going and making sure everyone is heard.

"This is certainly not a sprint to the finish line. This is really a marathon. We have to take one day at a time as a community, honoring everybody's opinions and everybody's ideas," said Menzo.

The superintendent says no changes will take place for at least five years. The board will discuss eliminating some of the options at the Board of Education meeting on Monday. They'll look to eliminate options four and five and possibly six. They'll look into adding an option that would renovate all four schools as new.