Storms Leave Thousands in the Dark

By NBC Connecticut Meteorologist Bob Maxon and Staff • Published at 9:01 am on September 18, 2012

As many as 38,000 customers were without power as a strong storm moved through Connecticut on Tuesday night and about 16,000 are in the dark on Wednesday morning.

A tornado watch was issued for parts of Fairfield, Litchfield, New Haven, Middlesex and New London counties through 11 p.m. Southerly winds gusted to 50 miles per hour Tuesday night. but the watch expired without any severe weather.

The lingering effects of the storm on Wednesday are road closures because of trees and wires brought down by the storm. 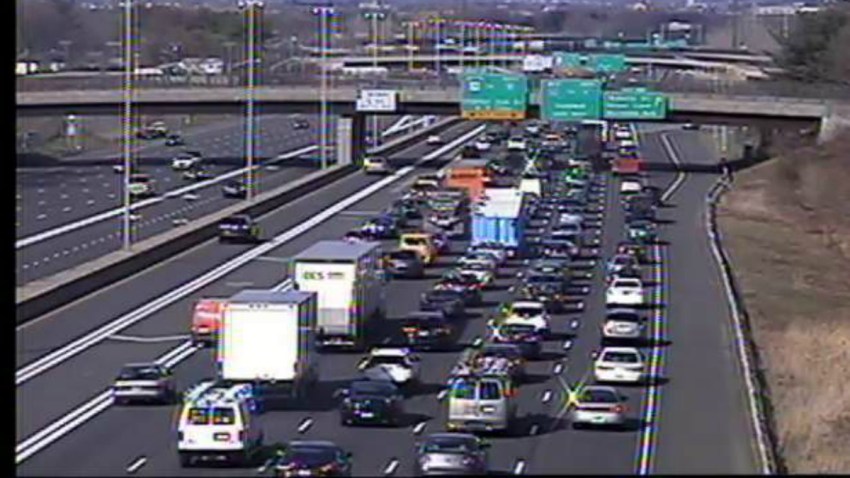 Worst States for Driving 12 mins ago

Heavy rains flooded Interstate 95 in Norwalk, forcing the Department of Transportation to shut down the southbound lanes of the highway  around 9:15 p.m.  DOT cameras showed several cars stuck in the high water near Exit 16.

The City of Hartford partially activated its Emergency Operations Center, effective at 6 p.m. on Tuesday to monitor the impact of the storm throughout the night.

In Milford, the storm caused a small fire in a house. Firefighters said an appliance was on when the power went out and the fire started when power returned.

In Bridgeport, a large branch came down on a house on Woodlawn Avenue, Doing It Local reports.

Metro North reported delays and disruptions due to tree and wire damage along the New Haven line on Tuesday. As of Wednesday morning, service is operating on or close to schedule, according to Metro North.

The storm will wind down quickly during the early hours of Wednesday morning and fair weather is expected for Thursday and Friday.

You can watch the interactive radar here.

If you have storm photos, send them to photos@nbcconnecticut.com.