A 29-year-old Winsted man has died after a motorcycle crash Friday night in Winchester, according to police.

The Winsted Fire Department responded, and CPR was performed for 20 minutes before Godshall was pronounced dead at 11:03 p.m. at the scene, police said. 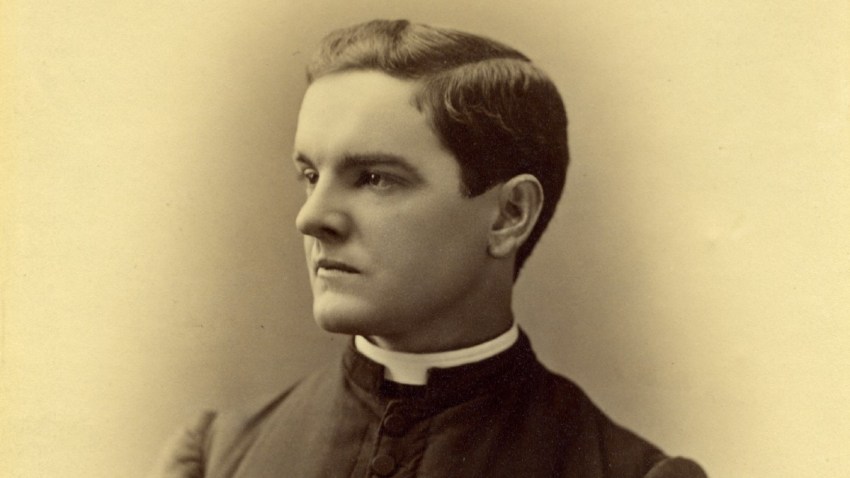 Beatification of Father Micheal J. McGivney To Be Held Saturday 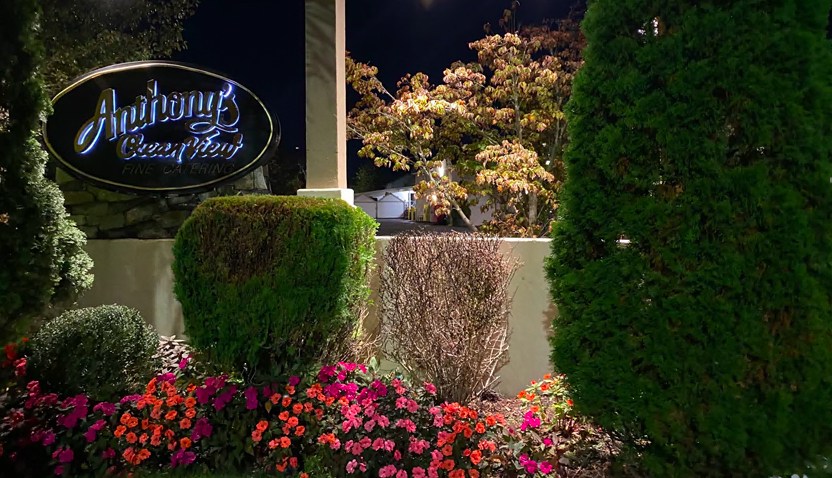 Investigators believe that Godshall was going north on East Wakefield Boulevard when he lost control of his motorcycle, fell off, then hit the pole and a stonewall.

Witnesses told police they heard the motorcycle and stopped their vehicle to let it pass. They also said they saw the motorcycle travel at a high rate of speed and the operator lose control and hit a telephone pole, according to a news release from police.

Police said Godshall was operating a 2003 Harley-Davidson Xl1200c and he was wearing a helmet.