Police have arrested the man suspected in the shooting death of a 16-year-old boy in Windsor Locks last month.

Daniel Phillip Baez, 22, of Hartford, was wanted for the shooting death of 16-year-old Elijah Ortega at Pesci Park in Windsor Locks on June 24, according to police.

Police said Baez has been on the run since the murder took place. He was arrested in West Haven after detectives say information led them to the area.

Police said an arrest warrant was obtained within two days of the incident.

Baez was seen in a common hallway so officers covered the entrance and exits of the building, police said. He complied with officers during his arrest.

The woman accused of keeping police from catching him was taken into custody in South Carolina, police said.

Officers said 18-year-old Sydney Witchard helped facilitate the meeting between Baez and Ortega at the park and she was with Baez at the time of the shooting. 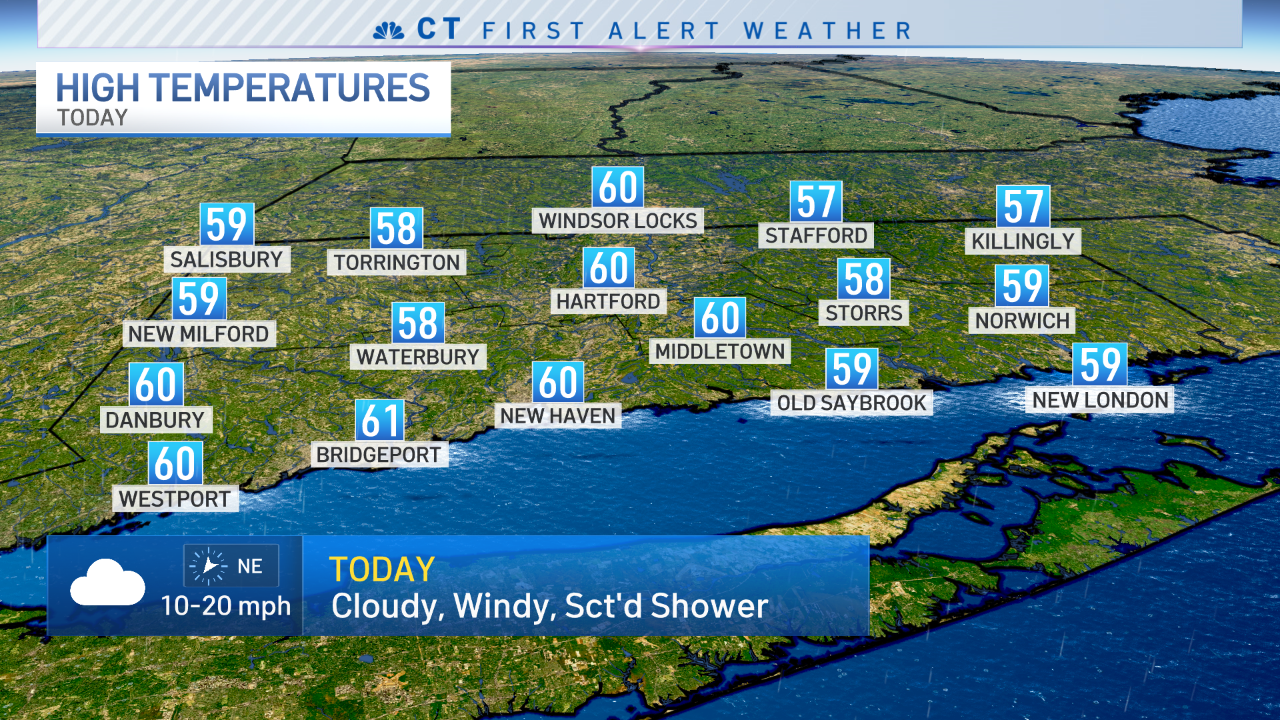 Her behavior and activity before and after the shooting, police said, “suggests that she intentionally obstructed police efforts” to find Baez and take him into custody.

They also said her vehicle was used to transport Baez to and from the park and it was found near his home.

Witchard was taken into custody in West Columbia, South Carolina after detectives contacted the Lexington County Sheriff’s Office to ask that she be apprehended.

Police said she waived extradition and arrangements are being made to bring her back to Connecticut, where she will face a charge of second-degree hindering prosecution and a $45,000 bond.

Baez faces charges including murder, criminal possession and use of a firearm, and carrying a pistol without a permit. He is being held on a $1 million bond and will be arraigned in Hartford on July 24.

The incident is still under investigation. Anyone with information is asked to call Windsor Locks police at 860-627-1461.