Rowan Dalbey, 20, Kristen Aumoithe, 34, and Amber Lucas, 35, all of Santa Rosa, were arrested Tuesday on felony vandalism and conspiracy charges

Three women have been arrested for allegedly vandalizing the one-time Northern California home of a former police officer who testified on behalf of the officer convicted of killing George Floyd by splashing pig blood on it and leaving a pig's head near the front porch.

After targeting home on April 17, the women also allegedly smeared pig blood on a large hand statue in Santa Rosa Plaza and left a picture of a pig reading “Oink Oink.” They have also been charged with that vandalism, Kucker said.

It wasn't immediately known if the women have an attorney who can speak on their behalf.

Kucker said detectives believe there are additional possible suspects and are asking the community to help identify them. 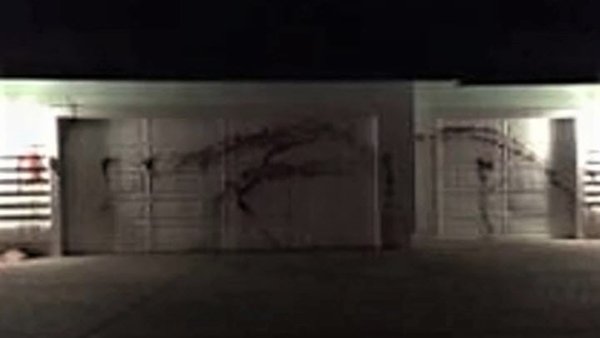 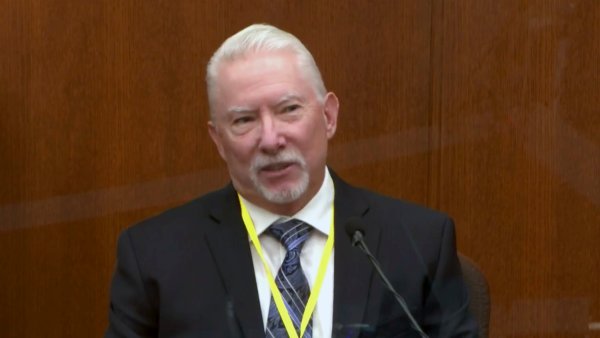 The home in the city north of San Francisco once belonged to Barry Brodd, a retired police officer who was on the stand in the murder trial against former Minneapolis Police Officer Derek Chauvin.

Brodd, a former Santa Rosa police officer, testified at the murder trial that he believes Chauvin’s restraint of Floyd was in keeping with proper police practice.

Chauvin was convicted last month of murder and manslaughter charges.