A New Abercrombie & Fitch Documentary is Coming to Netflix

Abercrombie & Fitch, the clothing brand that legions loved — and even more loved to hate — is getting its own Netflix documentary

Does anybody smell some overpowering cologne?

Abercrombie & Fitch, the preppy clothing brand that dominated shopping malls and high school halls in the mid-2000's, is the subject of "White Hot: The Rise & Fall of Abercrombie & Fitch," a documentary premiering April 15 on Netflix.

The brand, synonymous with elitism as much as fashion, eventually had a public reckoning over its questionable and often discriminatory practices.

In 2006, Abercrombie CEO Mike Jeffries caused widespread outrage in an interview with Salon, in which he discussed the hiring process at the company's stores.

And that wasn't the end of it. 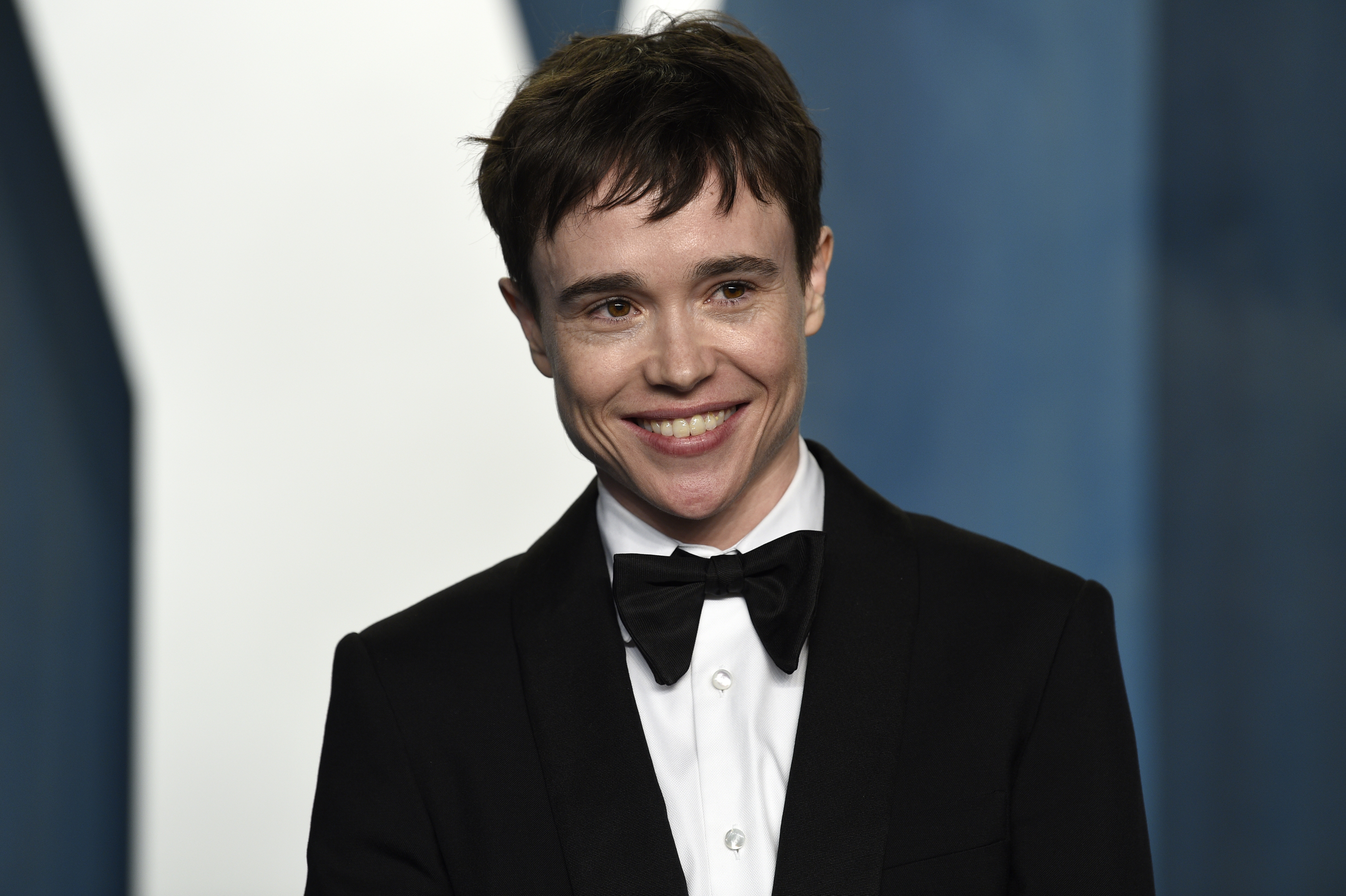 "In every school there are the cool and popular kids, and then there are the not-so-cool kids. Candidly, we go after the cool kids," he said. "We go after the attractive all-American kid with a great attitude and a lot of friends. A lot of people don't belong [in our clothes], and they can't belong. Are we exclusionary? Absolutely."

The documentary focuses on some of the people -- and former employees -- that Abercrombie knowingly excluded.

"Abercrombie said it wasn't that we were being racially discriminated against," says a Black woman in the trailer. "it was that we weren't good looking enough."

In 2015, Abercrombie made it all the way to the Supreme Court. Samantha Elauf filed a lawsuit against the company in 2009, alleging that she applied for a job at an Abercrombie location in Kentucky, but was told her hijab, worn in accordance with her religious beliefs, violated the company's "Look Policy."

The Court eventually heard the case and ruled 8-1 against Abercrombie. Elauf's story is told in the documentary.

Despite its fall from grace, Abercrombie has recently gone under a rebrand. A 2021 earnings report showed the company had its best second-quarter operating income and margin since 2008, according to Business of Fashion.

Still, the stench of the old Abercrombie & Fitch lingers.

Relive the era of overpriced sweatshirts and jean skirts when "White Hot: The Rise &Fall of Abercrombie & Fitch" premieres April 15 on Netflix.