Nepalese rescuers in a helicopter were searching Tuesday for a famous U.S. ski climber a day after she fell off near the peak of the world’s eighth-highest mountain.

Bad weather hampered rescue efforts Monday. But visibility was good in improved weather conditions Tuesday while a helicopter was hovering over the mountain for signs of the missing climber, Ghimire said.

Hilaree Nelson, 49, was skiing down from the 8,163-meter (26,775-foot) summit with her partner Jim Morrison when she fell off the mountain, according to Jiban Ghimire of the Kathmandu-based Shangri-La Nepal Trek that organized and outfitted the expedition.

Also Monday, an avalanche at a lower elevation on Mount Manaslu swept several climbers, killing a Nepali guide and injuring others.

All of the climbers caught in the avalanche Monday were accounted for. Some of the injured were flown to Kathmandu and were being treated in hospitals.

Hundreds of climbers and their local guides were attempting to reach the summit during Nepal's autumn climbing season.

One of those injured, Phurte Sherpa, said there were about 13-14 people who were swept by the avalanche.

“One of our friends died in the avalanche and there has been efforts to retrieve the body but the rescue helicopter has not been able to do so yet," Sherpa said. “Others injured ones have broken hands and feet." 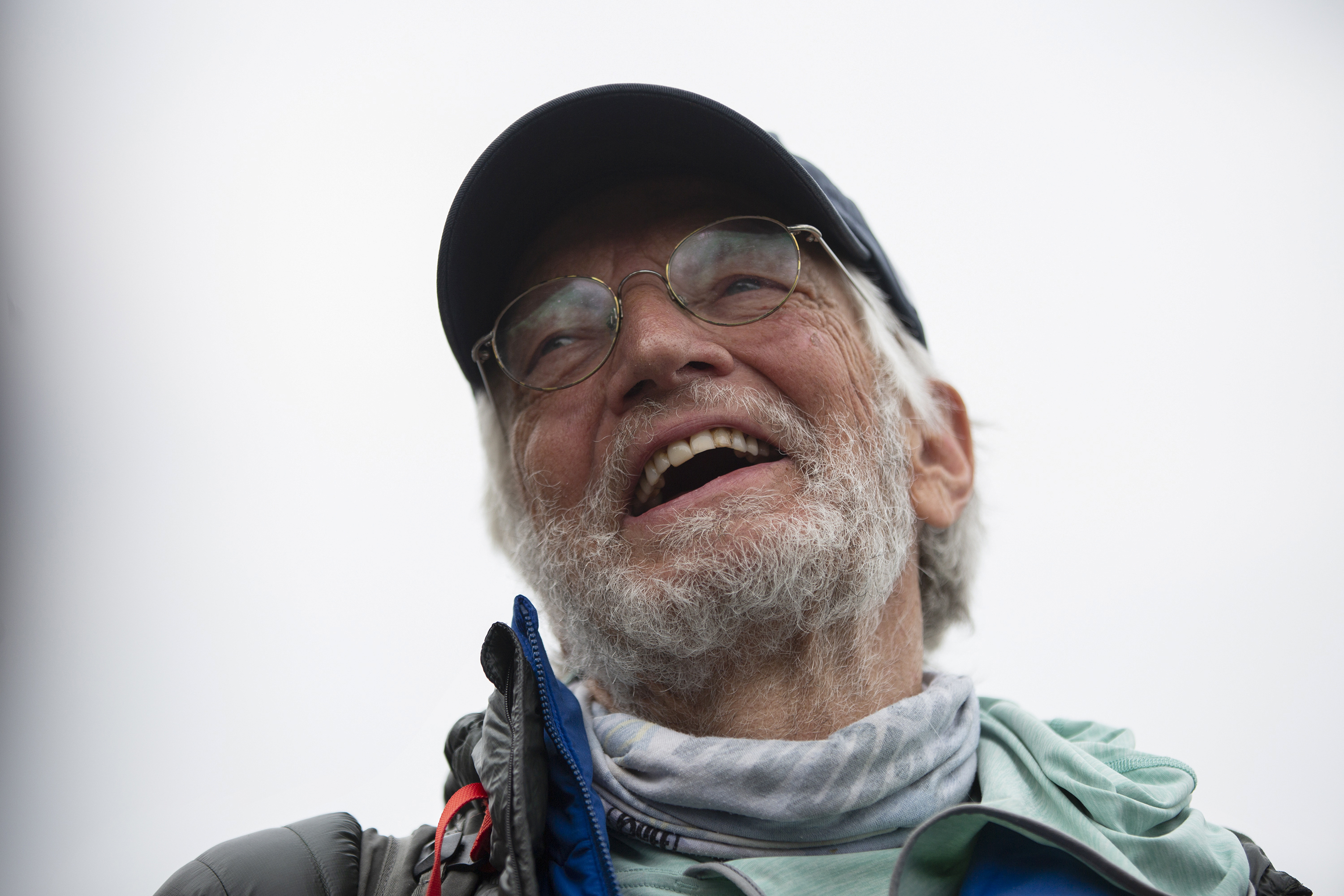 Sherpa and his brother were flown by a rescue helicopter to HAMS Hospital in Kathmandu on Tuesday.

He said they were on their way to Camp Four to drop oxygen cylinders when the avalanche pushed them down to Camp Three.

Nelson, from Telluride, Colorado, and Morrison, from Tahoe, California, are extreme skiers who summited Mount Lhotse, the world’s fourth-highest, in 2018.

“I am not sure about the whereabouts of the missing climber but her husband (partner) was with us during the search (today). We made two helicopter rescue attempts to find her but were unable," Sherpa said.

Nepal's government has issued permits to 504 climbers to attempt to scale high mountain peaks during the autumn season. Most of them are on Mount Manaslu.