A North Texas family wants everyone to know about the real dangers of driving along one of Texas' newest toll roads — and it has nothing to do with the 85-mph speed limit.

Jackie Anderson, of Mount Vernon, says her family was driving on Texas Highway 130 near Austin at about midnight last Friday when they hit 25 to 30 feral hogs crossing the highway.

"All of a sudden, it seems like I was 100 feet when I noticed them — a pack of wild feral hogs," said her husband, David Anderson. 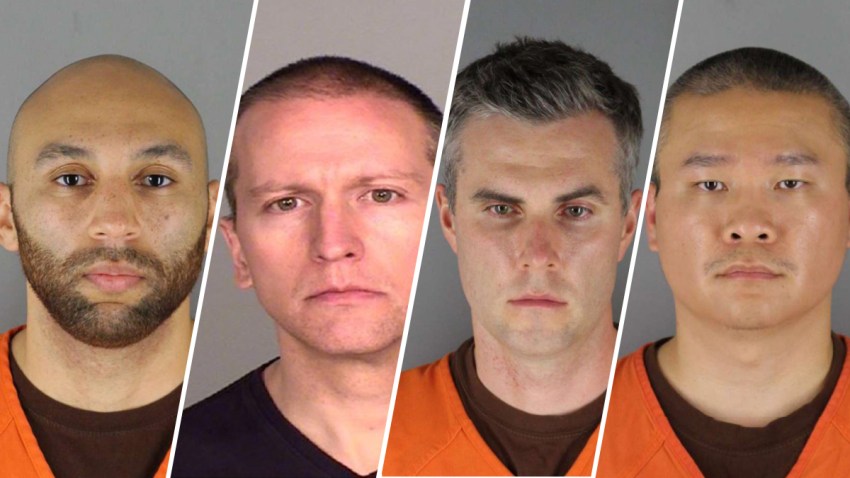 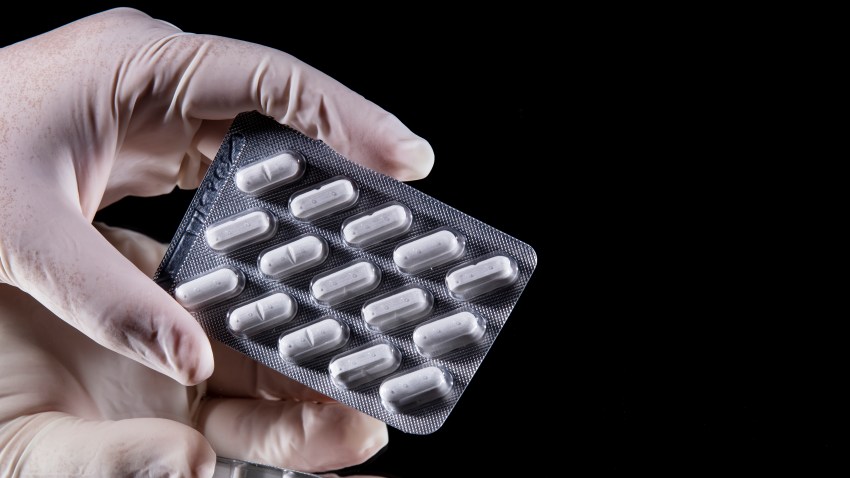 Malaria Drug Fails to Prevent COVID-19 in a Rigorous Study

"We must have rolled and flipped for 300 feet before the car landed on [the] driver's side," David Anderson said.

The family, including their 5-week-old granddaughter survived the crash, but one of the family's dogs died. Another was lost but found four days later with a broken leg.

Jackie Anderson, who was in the front passenger seat, said she remembers thinking she wouldn't live through the crash. She sustained serious injuries — a concussion, seat belt burn and soft-tissue injuries all over her body.

Jackie Anderson said she wants Texas drivers to know about the very real feral-hog problem and questions why the state hasn't done more to warn drivers of the danger or try to keep them from entering the roadway.

The Andersons said they only saw one sign on the road, near Lockhart. More lighting and signage could have helped, they said.

"Knowing that I could have seen one light bar that said, 'Careful, feral hogs,' I would've taken a different route," Jackie Anderson said. "It just makes me sick."

There have been several reports of drivers hitting hogs and deer on the Texas toll road, which has the nation's fastest speed limit, since it opened in October.

The Lockhart Police Department released video in October that showed a pack of feral hogs roaming near the highway.

NBC 5 DFW reported on the danger when the hogs cross the road at night and a program that pays hunters to kill feral hogs.

In October, SH 130 Concession Co., the private company that runs the 41-mile portion of Texas Highway 130, said it would put up temporary electronic message boards warning of wildlife in the area until permanent signs could be installed.

The Texas Department of Transportation said the safety of drivers is its top priority.

"Wildlife roadway crossings are a global problem. But we have already taken some measures to protect drivers on this highway. We currently have 'Wildlife Crossing' signs posted along the ROW of this highway," agency spokeswoman Veronica Beyer said in a statement Thursday. " We continue to work with the Concession company to identify what additional measures may be appropriate to improve driver safety. It's also important that drivers pay close attention and focus 100 percent of their attention on driving."