Police say they don't have evidence of foul play, but are worried because it's unusual for her to "go off the grid"

Police on Tuesday issued a public appeal for a person last seen with a University of Utah student before she disappeared more than a week ago.

Mackenzie Lueck was last seen being dropped off at a Salt Lake City park at about 3 a.m. on June 17 by a Lyft driver who took her there from the airport after she returned from visiting family in California, authorities said.

She did not appear to talk to anyone at the airport, he said.

He appealed for the person, whose gender is unknown, who met the 23-year-old student at the park to contact authorities. "We have exhausted all avenues of determining that information, and want to ask this person to please call us," he said.

Investigators have served several search warrants and are asking for tips about the woman's whereabouts or any additional phones or social media accounts she may have had.

The park where she was left by the Lyft driver is located eight miles from her apartment. Police have said she didn't seem distressed when she met up with the person. 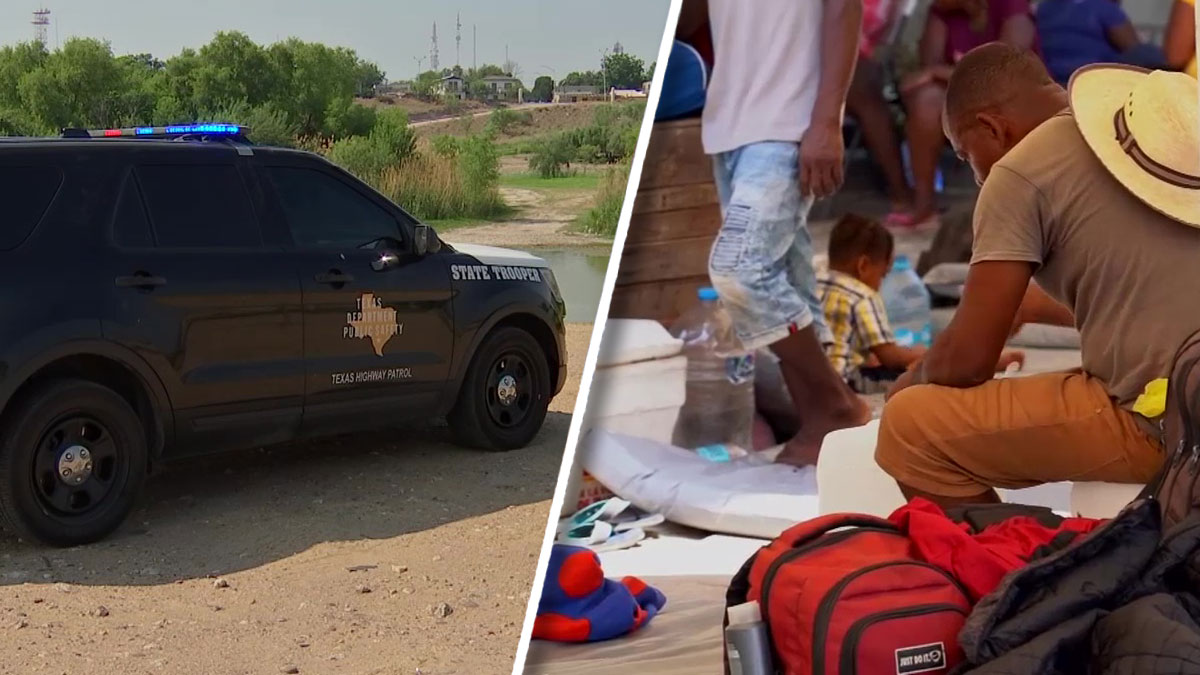 Study Offers Clue About Why COVID Is Deadlier for Men: Estrogen May Play Protective Role

Police say they don't have evidence of foul play, but are worried because it's unusual for her to "go off the grid." She has missed classes and was not on a planned flight to California last Sunday.

Police have said the Lyft driver has been cleared in her disappearance.

Before her disappearance, Lueck had encountered Salt Lake City police a handful of times, once for a speeding ticket in 2015, another in connection with an assault in 2018 and a third time when she claimed lost property earlier this year, Doubt said. He refused to say whether she was a witness or victim in the assault, but said all of the previous cases are closed and none are considered connected with her disappearance.

Lueck is a part-time student in her senior year majoring in kinesiology and pre-nursing. She has been a student at the university since 2014 and is a member of The Church of Jesus Christ of Latter-day Saints.

Anyone with information is encouraged to call authorities at 801-799-4420.