Tuesday marks five years since demonstrators in Syria first took to the streets in anti-government protests, putting President Bashar Assad squarely in the path of the Arab Spring movement.

The regime's crackdown on protesters evolved into a civil war. Over the coming months and years, the conflict began to pull in fighters and militaries from the around the world including the U.S., Russia, Turkey and Saudi Arabia, as well as ISIS.

Five years later, 13.5 million people in Syria are in need of humanitarian aid, with 400,000 living in places that are under siege from government forces, rebel groups or ISIS, according to the United Nations. More than 7 million Syrians have been displaced inside the country and 4.8 million have fled, the U.N. said. 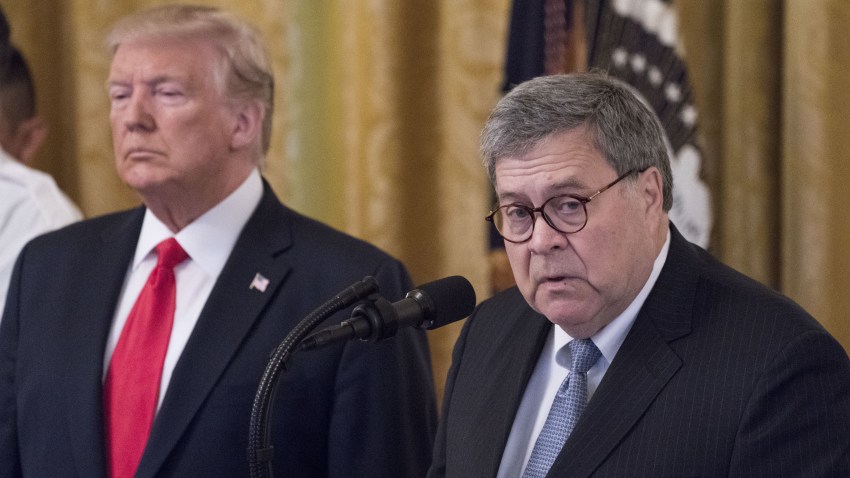 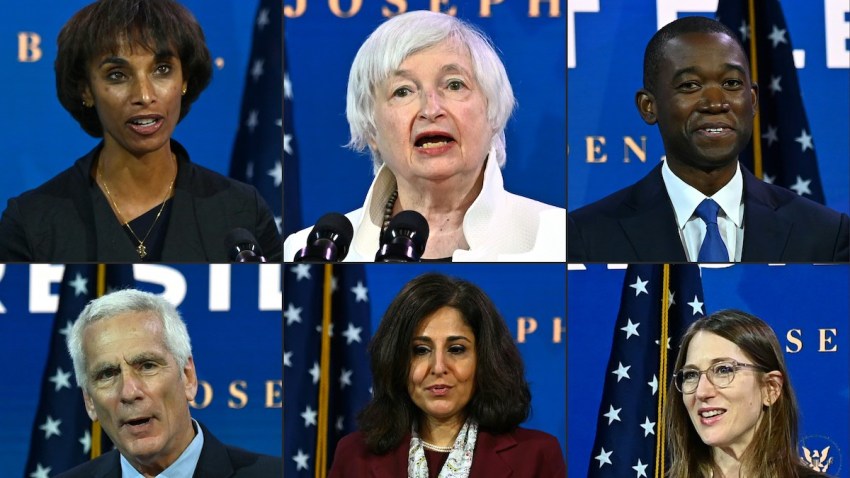 Biden Unveils Economic Team Declaring, ‘Help Is on the Way'

At least 250,000 people have died, but the U.N. stopped counting in 2014. In Aleppo, Syria's second-biggest city, "you can smell the death everywhere," said Sleman Shwaish, former resident of the city who fled to the U.K.