Dwayne Johnson’s latest film “Faster” is a return to his rated-R roots -- and that’s “R” as in return of The Rock.

After flexing acting muscles as the world’s buffest father-figure -- in films such as “The Game Plan,” “Race to Witch Mountain” and “The Tooth Fairy” in where the only guns on display were his biceps -- Johnson has returned to the bone-crushing genre that vaulted him from the wrestling ring (as creditable an acting school as any) to Hollywood superstardom. Blazing guns, bloody vengeance and no hint of that pearly white smile, “Faster” propels Johnson back into the high-octane area.

“It wasn't necessarily important for me to go back and kick a-- and make an R-rated movie,” Johnson said. “It was just a matter of getting good material that really resonated-with me that I'd been waiting for for some time.” 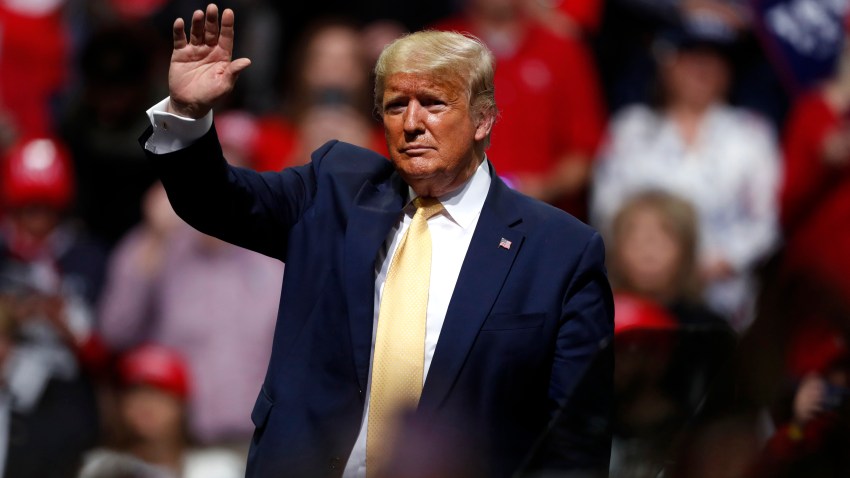 “Action, the genre, has always been my home,” Johnson said. “I'm a physical guy and I love that and I enjoy it, but it was also important for me to have a diverse career. ... I didn't want to be defined or pigeonholed, like, 'Oh, you're the action guy or the comedy guy or the family guy.' I really wanted to do everything, take my shot at it and hopefully give good, solid performances.”

Part of giving a solid performance in “Faster” was becoming ultra fit again with a three-and-a-half month training regimen.

“Bigger is always better!” he said, laughing. “I've worked my butt off for this movie, and fit with the character, who was incarcerated for 10 years, nine-and-a-half of those in solitary confinement. The prison population, the type of training that they do is very unsophisticated training, moving weight. There's a density to a lot of prisoners’ muscularity when they train like that over a period of years.”

With his muscles back in steely shape, he also perfected a steely thousand-yard stare. His secret? “Watching a lot of Clint Eastwood.”