What is Black Friday? Here's a Brief History

The term's origin and use in the U.S. is relatively murky

Black Friday popularly signifies the conclusion of Thanksgiving and the beginning of the Christmas season in the U.S., with discount sales at retailers nationwide.

Many believe it came to be called "Black Friday" after business jargon referring to the point when a business is financially profiting or “in the black.”

However, the first recorded use of the name came in the 19th century and referred to a much different financial turn of events.

Here are a couple possible ways "Black Friday" came into our vocabulary. 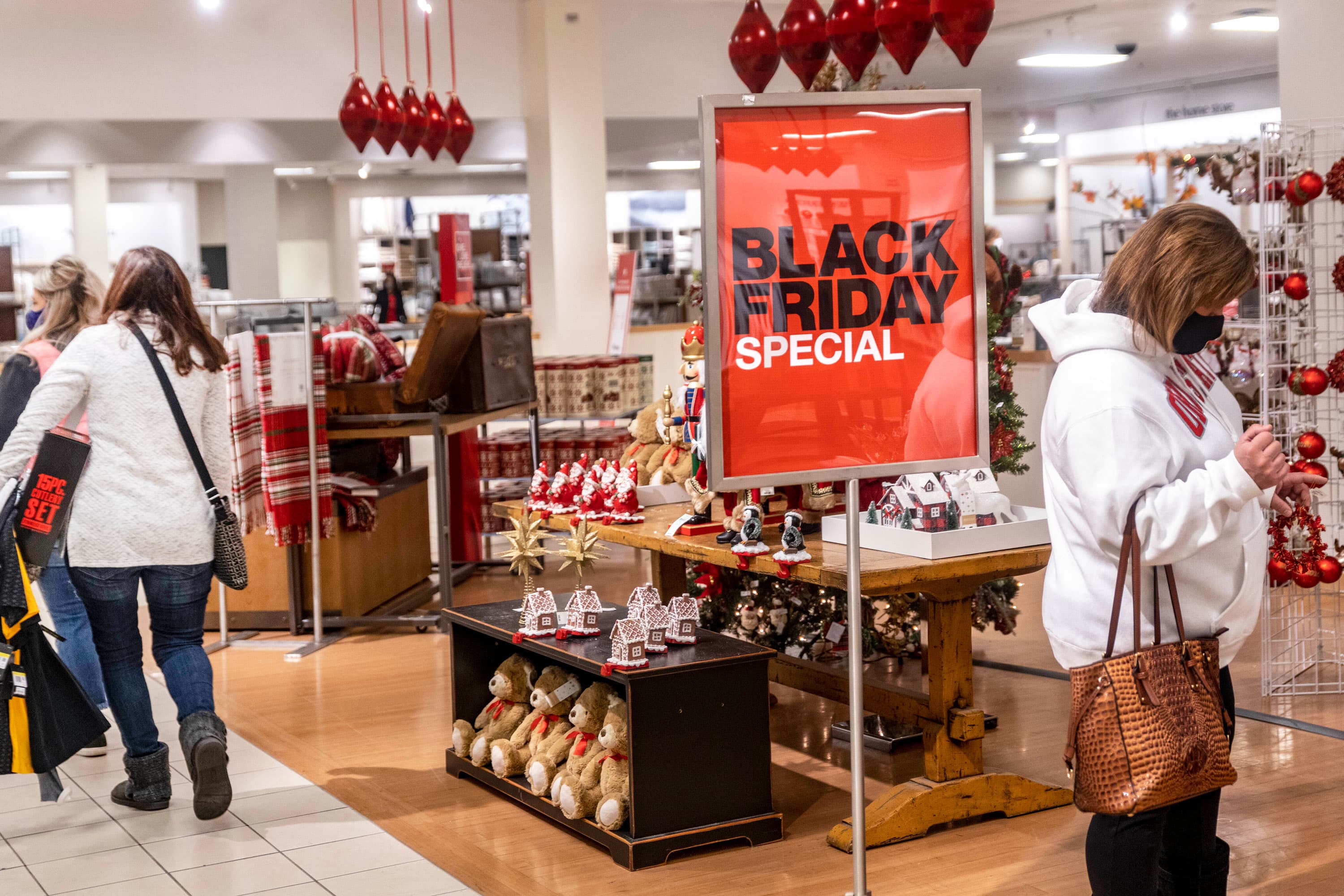 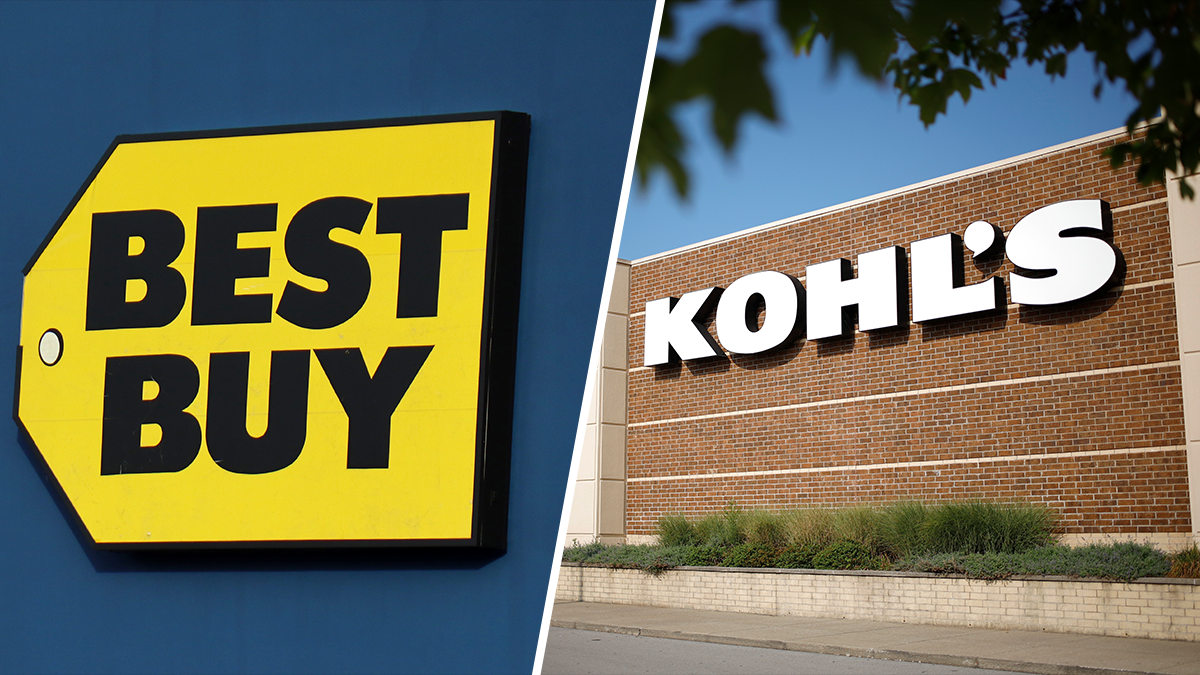 The earliest trace of the name is from the late 19th century and has no association with Thanksgiving or Christmas. Rather, it was the name given to a devastating economic market crash.

In 1869, when gold was the currency used in international trade, a single investor wanted to gain as much gold as possible so he could control the market price. To prevent this, the US Treasury issued more than $4 million worth of gold, causing a significant drop in gold’s value. This ultimately shook the stock market and pushed many Wall Street firms into bankruptcy.

The market’s crash, which occurred on a Friday in September, was dubbed “Black Friday” to signify the damaging events of the day. Being referred to as black, in this sense, was to represent the darkness of the circumstances.

Similarly, when the stock market crashed again in 1929, leading to the Great Depression, the day that started it all was Oct. 29, 1929, a Tuesday that came to be known as "Black Tuesday."

How did Black Friday become America’s biggest shopping day of the year? It may surprise you to learn that the way it started had nothing to do with shopping at all. NBCLX’s Janine Doyon traced the history of Black Friday from its origins in 1960 to the nearly week-long celebration of consumerism it is today.

The origin of the name as we now know it was first used to reference anguish that was not financially related.

The term attributed to the day after Thanksgiving was first used just over half a century ago. A 1966 article from “The American Philatelist” magazine said 'Black Friday' was coined by Philadelphia police officers.

“It is not a term of endearment to (Philadelphia police),” the article reads. “‘Black Friday’ officially opens the Christmas shopping season in Center City, and it usually brings massive traffic jams and over-crowded sidewalks as the downtown stores are mobbed from opening to closing.”

By this account, the day after Thanksgiving was referred to as Black Friday due to the traffic jams and overcrowding in the city.

Wondering how to make the most of your Black Friday shopping? Here are some tips to make sure you get the best deals possible.

Other reports attribute the name to a positive—businesses profiting. A 1982 segment from ABC’s “World News Tonight” referenced the colors used in business operations.

“Some merchants label the day after Thanksgiving Black Friday because business today can mean the difference between red ink and black on the ledgers,” said anchor Dan Cordtz during the episode.

In traditional record-keeping ledger books, negative numbers would be written in red ink, while black ink was used to show profit.

The sales frenzy started on Black Friday could make a company's whole year, and keep a business 'in the black.'

The day remains exceptionally important for retailers. Even in the face of COVID-19 last year, Black Friday brought in more than $9 billion of profit for stores online across the nation.