Connecticut voters will rubber-stamp the presidential nominees and decide a number of down-ballot races Tuesday, but the result everyone will be watching for is how the primary itself comes off. Local election officials will have to count an unusually large number of absentee ballots, and coronavirus safety measures will be taken at polling places, making Tuesday a dress rehearsal for the November general election.

Cities and towns have already received 10 times more requests for absentee ballots than they’ve ever received for any Connecticut election, about 300,000. It’s due largely to an executive order signed by Gov. Ned Lamont and an interpretation by Secretary of the State Denise Merrill, both Democrats, that expanded eligibility for absentee ballots, allowing concerns about the pandemic as a valid excuse not to go to the polls.

Those requests are expected to skyrocket for the general election, when unaffiliated voters and minor party members can participate, now that the General Assembly has passed legislation essentially extending Lamont’s order.

“A lot of people are saying, ‘Why are we doing this? We already know who the candidates are going to be,’” said Sue Larsen, president of the Registrars of Voters Association of Connecticut, referring to the Republican and Democratic primaries for president. “And then from my perspective I say, ‘But this is a good dry run to get all these little glitches that we’re finding out the door.’”

So far, there have been little and not-so-little glitches, such as Tropical Storm Isaias, which last week knocked out power to about half of the state’s polling places. The power companies have told the Secretary of the State’s Office they expect to have them all back on the grid by Sunday. Meanwhile, efforts were also underway to restore internet service to about 15 town halls, where voter lists are usually compiled before an election.

There was also some confusion and criticism over Merrill’s decision to have her office, not local town clerks, automatically send applications for absentee ballots for the Aug. 11 primary to eligible Republican and Democratic voters. That prompted unsuccessful legal challenges by GOP congressional primary candidates who raised concerns about possible fraud.

And last Monday, the head of the state’s town clerks association, Anna Posniak, sent an urgent email to her members informing them of her surprise that town clerks, not the Secretary of the State’s Office, were responsible for sending out the last batch of 20,000 absentee ballots, blaming problems with a third-party mail house hired by Merrill’s office. 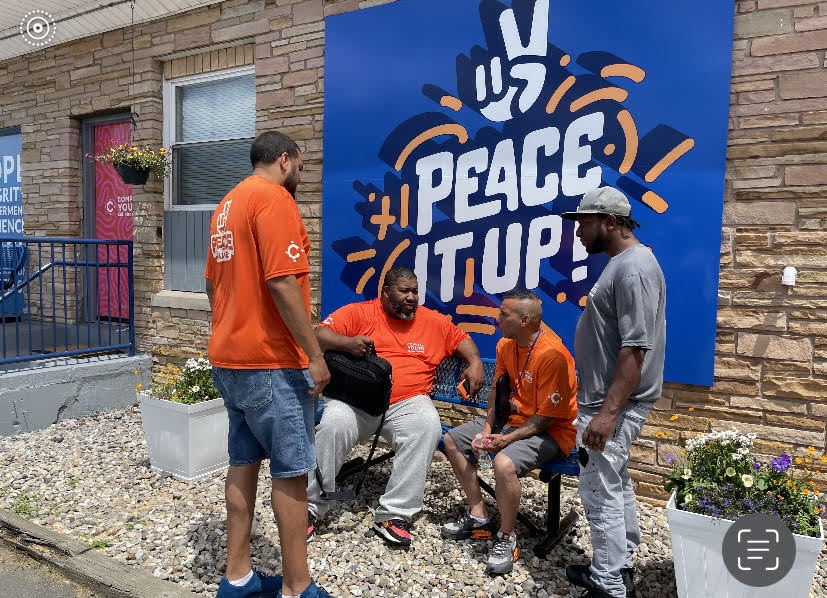 “I am extremely concerned for the voters in our large cities,” she wrote, saying “neglect” by Merrill’s office “may disenfranchise their vote next Tuesday.”

Senate Minority Leader Len Fasano, R-North Haven, subsequently proclaimed, “Secretary Merrill’s test run has failed.” Fasano and other GOP lawmakers said they’ve fielded numerous complaints in recent weeks from town clerks about ballots mailed out late to voters and other issues with the mail house hired by Merrill’s office, which had an equipment failure at one point.

“They did not look at ‘what if’ situations,” said Rep. Mike France, R-Ledyard, the top House Republican on the legislature’s elections committee, who has called for an investigation into what he called “a flawed vote-by-mail process” initiated by Merrill without input from state lawmakers.

In an interview with The Associated Press, Merrill acknowledged there have been challenges with handling the deluge of primary absentee ballot requests in a state where voters historically have had to cite one of a handful of reasons, such as illness or being out of town, to get one.

Merrill said the plan was always to have the town clerks take over sending out the ballots during the final week before the primary because there wasn’t supposed to be enough to justify paying the vendor. In the end, however, there wound up being more ballot requests than initially expected.

Ultimately, Merrill said, nearly all of the final 20,000 ballots were mailed out by last Tuesday. She urged voters to deposit their completed absentee ballots in new state drop boxes that have been located outside most city and town halls, instead of taking the chance of them not arriving in time by mail.

“We’ve got it done,” she said. “There were some delays, but most of them are kind of understandable, to be honest, when you see the volume of what we did and the newness. This is a new system. So we’re all kind of just trying to make it work for the voters. That’s the bottom line.”

Besides the Republican and Democratic contenders for president, there are GOP primaries in the 1st and 2nd Congressional Districts, as well as primaries in state legislative and local registrar of voters races.

Merrill said it will be a good test run that will undoubtedly lead to changes for the general election. For example, she hopes to have more voter education about the process of voting by absentee, hire back-up mail houses, change the wording on ballot applications and make changes to the ballots and the envelopes, among other things.

“Everybody’s got advice,” she said. “So we will gather that all up and I’m sure we’ll make changes to the forms and perhaps the delivery of the forms. I don’t know, we’ll have to see.”