Multiple members of Lamont’s administration tried to assure the General Assembly’s Judiciary Committee that the 163-page bill — which creates a framework for a new legal system allowing people 21 years and older to possess, use and consume up to 1.5 ounces of marijuana — is a starting point for discussion. They insisted Lamont always intended to expand the bill to ensure Black and other communities of color adversely affected by the war on drugs benefit from a new, legal marketplace.

“The governor wants to sit down and go beyond this,” said Jonathan Harris, a senior advisor to Lamont, referring to the bill. He said the governor is “not ignoring equity,” noting how Lamont created an equity discussion group on marijuana legalization last fall. But he said there wasn’t enough time to flesh out the marijuana proposal before the legislative session opened in January.

State legislators listened to debate on legalizing marijuana in Connecticut.

Other marijuana-related bills have been offered this session, including one in the Labor and Public Employees Committee that has been embraced by some advocates. It includes new grants and loans to minority cannabis entrepreneurs, training and education for people with a history of marijuana-related criminal offenses and other provisions.

Harris insisted the two bills aren’t competing but rather complement one another and called for further negotiations.

Yet some activists, legislators and others insisted that Lamont’s bill also would give Connecticut’s existing medical marijuana growers an unfair advantage over small, fledging businesses looking to enter the industry. They argue the bill would delay the implementation of an equity program for applicants for cannabis-related businesses, thus lending the state’s existing medical marijuana companies a head start. 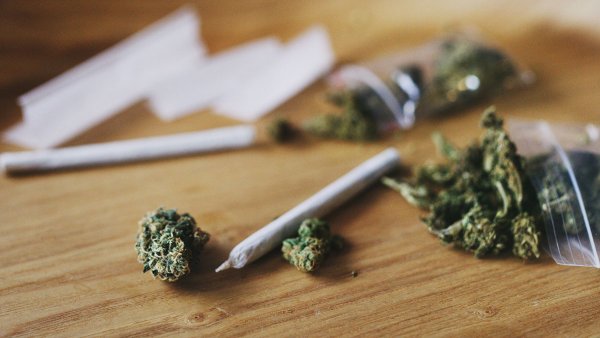 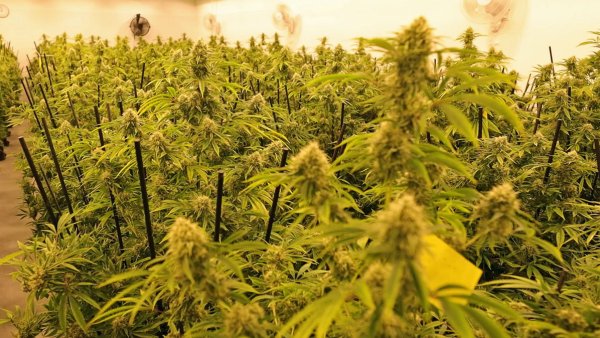 Others said Lamont’s bill doesn’t go far enough in expunging criminal records and doesn’t allow people to cultivate cannabis at home, with some likening it the home-brewing of beer.

“The core of legalization of cannabis should be about criminal justice reform,” Jason Ortiz, of Hartford, a board member of the Minority Cannabis Business Association said. “And to me, equity means making sure that the benefits of the legal cannabis market go to the communities that were overpoliced.”

An advocacy group called Black and Brown United In Action submitted testimony calling Lamont’s bill “not only an insult to democracy” but “another knee on the neck of Black and Brown communities” by continuing to disenfranchise them.

Meanwhile, physicians and other resurrected concerns raised in past years about the potential negative impact of legalizing marijuana. Doctors warned about an increase in car accidents and deaths; children who might inadvertently overdose on marijuana edibles, including gummy candies; and the worsening of severe mental health issues.

“The rush towards legalization of recreational marijuana ignores how profit-driven corporations hooked generations of Americans on cigarettes and opioids, killing millions and straining public resources,” the organization said in written testimony. “We need to learn the lessons from history to ensure that any legalized marijuana product does not become the Big Tobacco of the 21st Century.”

The bill awaits further action in the Judiciary Committee.